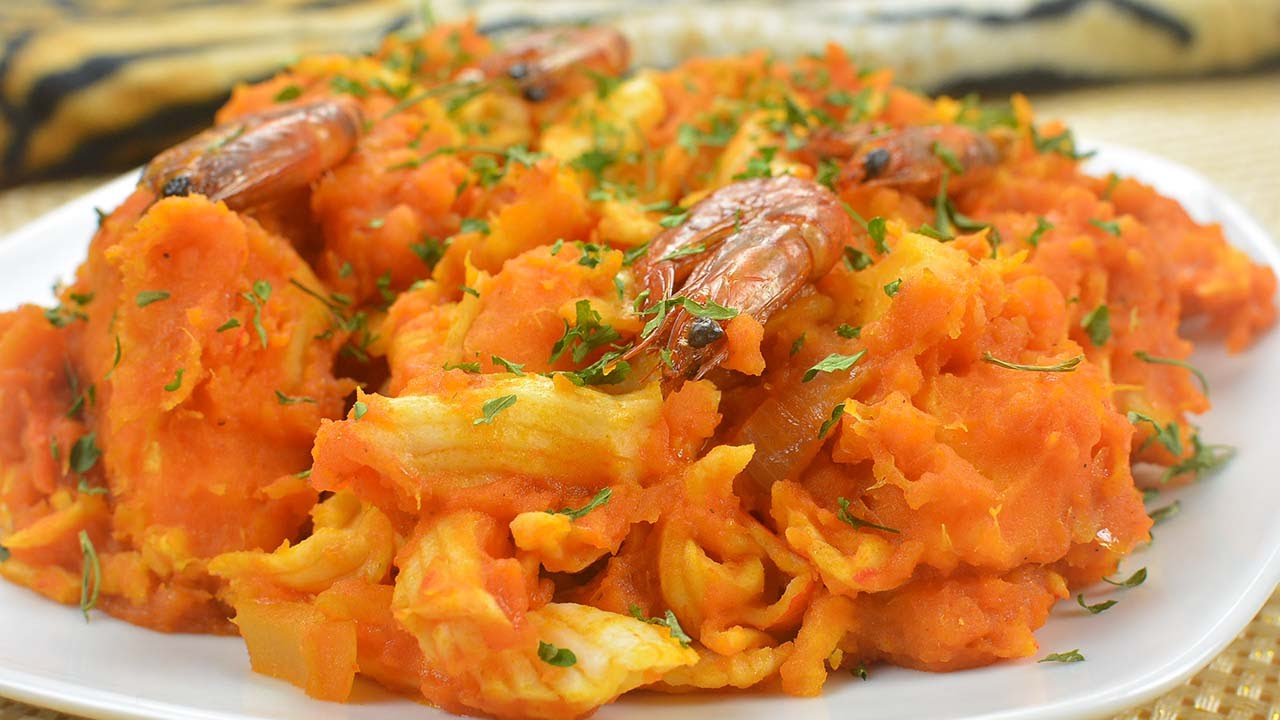 These foods are generally not the most popular but they are some of the healthiest foods in existence. For this reason, these foods should be given some ‘publicity’ and people should have a chance to get to know them. In line with this, Jumia Food, Nigeria’s No. 1 online food ordering platform, shares 4 foods you probably didn’t know existed.

This healthy food goes by other names like Bitter Gourd or Bitter Squash. It’s widely grown in Asia, Africa and the Caribbean and is one food that has plenty of health benefits. For example, it has a soothing effect on the digestive system and is used medicinally to treat upset stomach. It’s also able to kill off parasites and other unwelcome entities in the digestive tract. 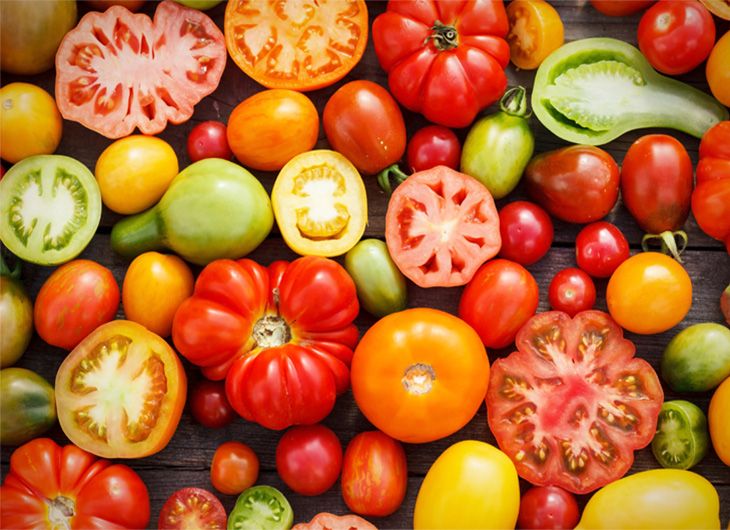 These seeds contain omega-3 and this is what makes them so healthy. They are small sized, which makes it easier to add them to almost anything, even sprinkling them on top of a main dish for an instant nutrition boost. They are widely grown in several countries of western South America, western Mexico, and the southwestern United States. They contain plenty of fibre and are recommended for diabetics. They are also a non-meat source of protein and are rich in minerals.

The Romanesco broccoli, also known as Roman Cauliflower, is another very healthy food you probably didn’t know existed and is a great source of fibre and vegetable protein. It is also full of Vitamin C, potassium and Vitamin B6, and it boasts of a large assemble of vitamins and minerals which are great for overall health and wellbeing. It has been grown in Italy since the 16th century.

It is traditionally grown in the northern and central Andes from Colombia to northern Argentina and is popular for its crisp, sweet-tasting, tuberous roots. This food is known to show positive signs of being an anti-cancer food and for boosting the function of the liver. Foods that boost the function of the liver are considered important because the liver is such a crucial organ in the body, as it helps the rest of the organs in the body do their job.

Ways to stop yourself from eating too much

Foods you can do almost anything with