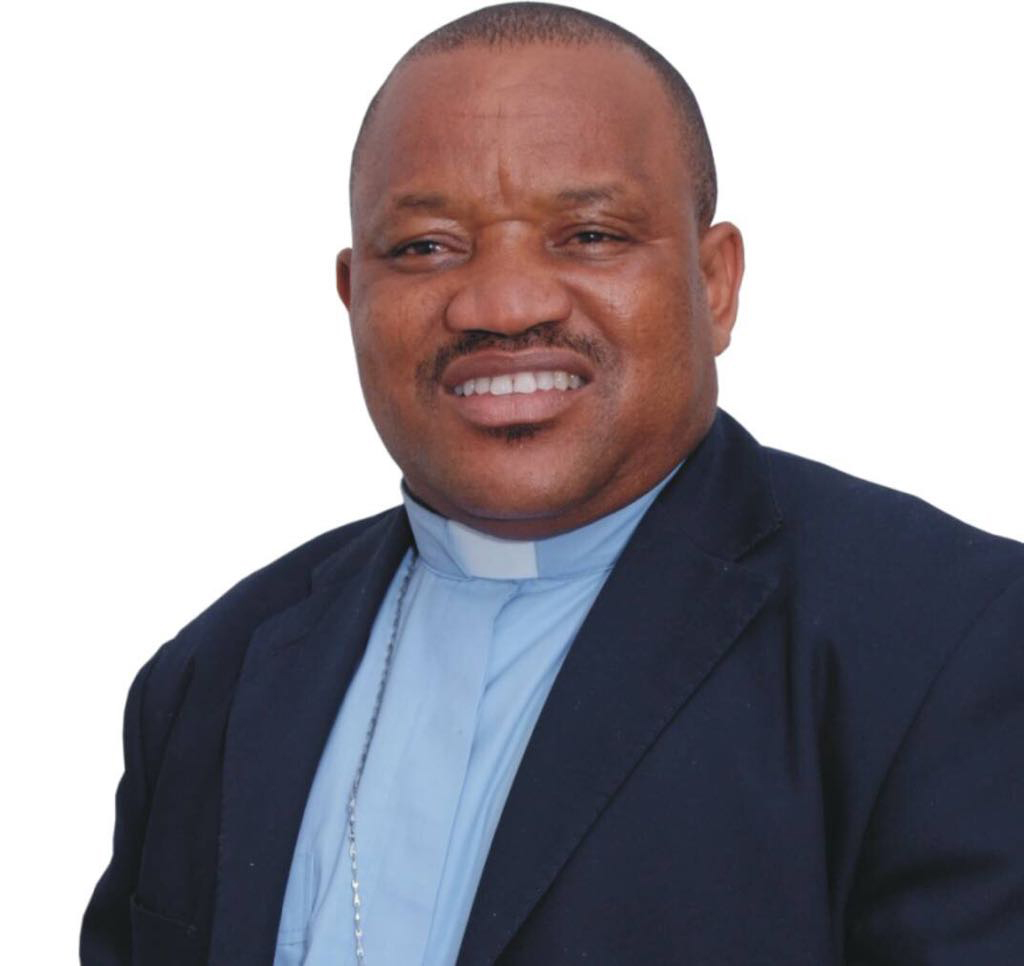 The Benson Malato Ikuesann – led ‘Zion Band Praise’ is one of the most formidable bands in Nigeria and indeed Africa.
The band has performed in almost every nook and cranny of the country.
In a chat with www.theoctopusnews.com, Ikuesan revealed that the band is set to embark on a tour of America for this year’s edition of ‘Festival of Praise’.
According to him, the tour, which is being packaged by veteran music promoter Nifemi Akitimehin, will afford their fans the opportunity to see them from a different perspective.
Ikuesan, who is a regular in America, revealed that unlike before when his fans appreciate his music in isolation, they will now have the opportunity to see the full band perform live as they storm America for the first time.
Asked about the guest artistes on the tour, Ikuesan said “Zion Band Praise will be performing with notable artistes such as King Sunny Ade and Chief Commander Ebenezer Obey. Yes, we will be performing at ‘Festival of Praise’ and our main aim is to ensure that we entertain our fans to the fullest.”
‘Festival of Praise’ is a notable culturally oriented event in America with lovers of good music following it annually.

Where I Am Today Is By The Grace Of God – Harrysong

Cynthia Morgan: One Fight Too Many