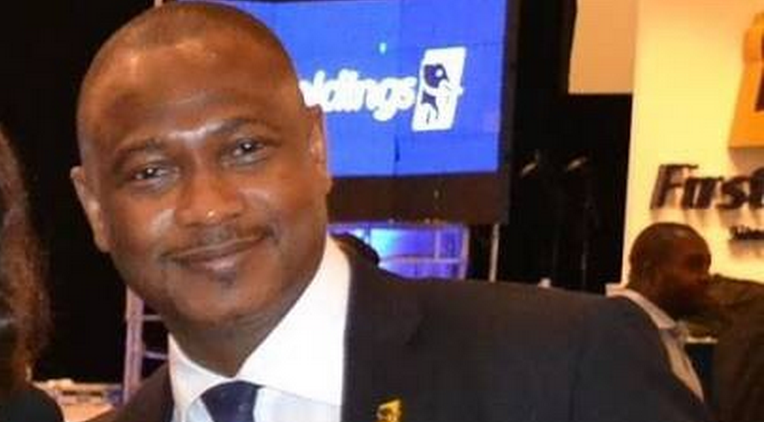 A man who is set to lose a whooping sum of N9.08 billion is never charming or amiable. In fact, he is restless and flippant.

This is the story of Dauda Lawal, Executive Director of First Bank of Nigeria Limited (FBN), who has been accused of laundering funds on behalf of the former Minister of Petroleum Resources, Mrs. Diezani Alison-Madueke.

Indications are that Lawal is set to lose the sum of N9.08 billion to the federal government if a temporary ex parte application by the Economic and Financial Crimes Commission (EFCC), seeking Dauda’s permanent forfeiture of the money is maintained by Justice Muslim Hassan on Thursday, February 16, when he eventually gives judgment on the case.

Recall that Lawal was initially arrested along with the Managing Director of three other financial institutions who have since stated their side of the story.