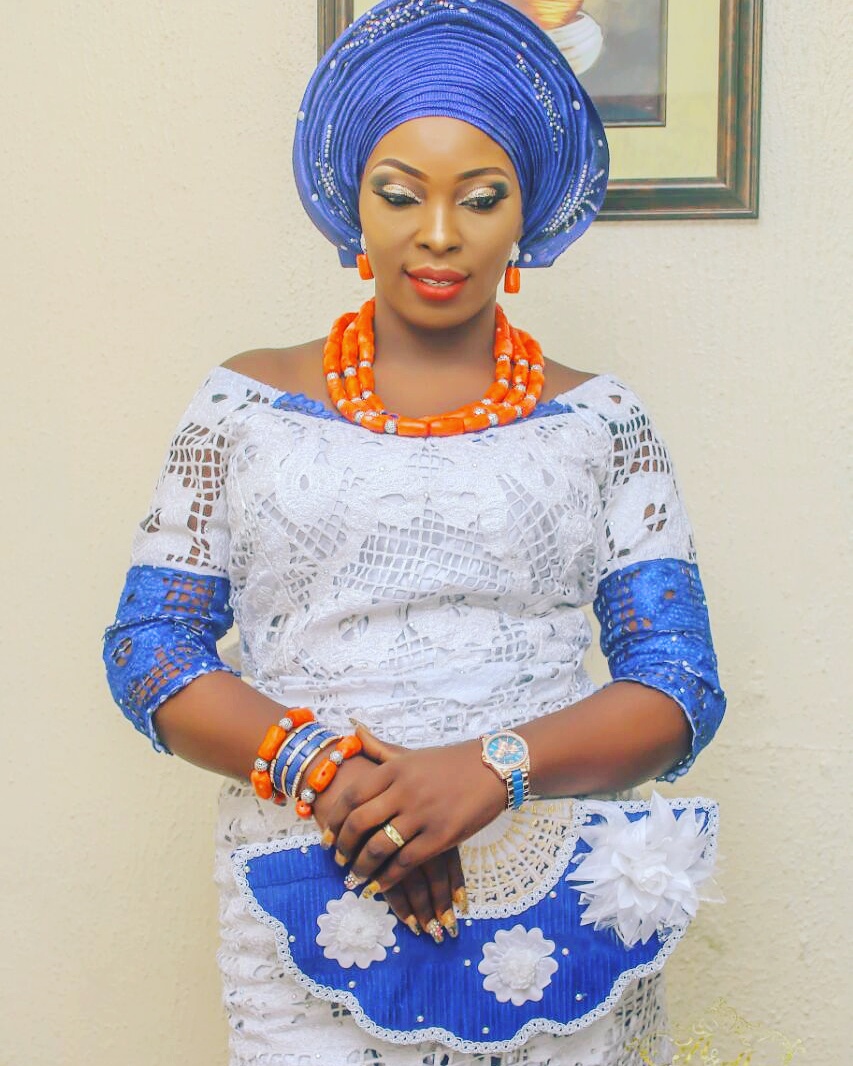 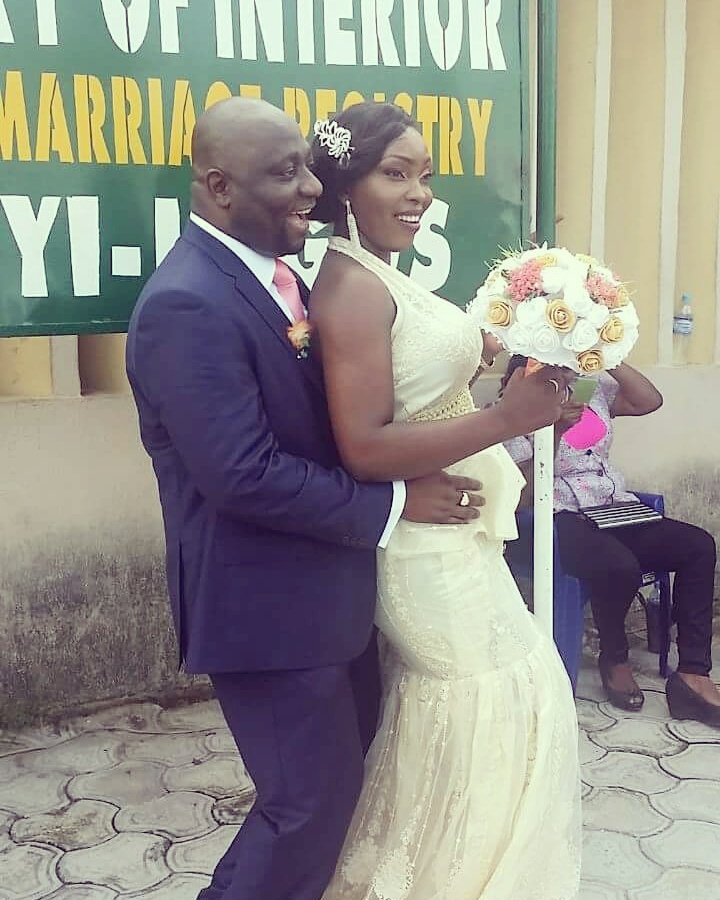 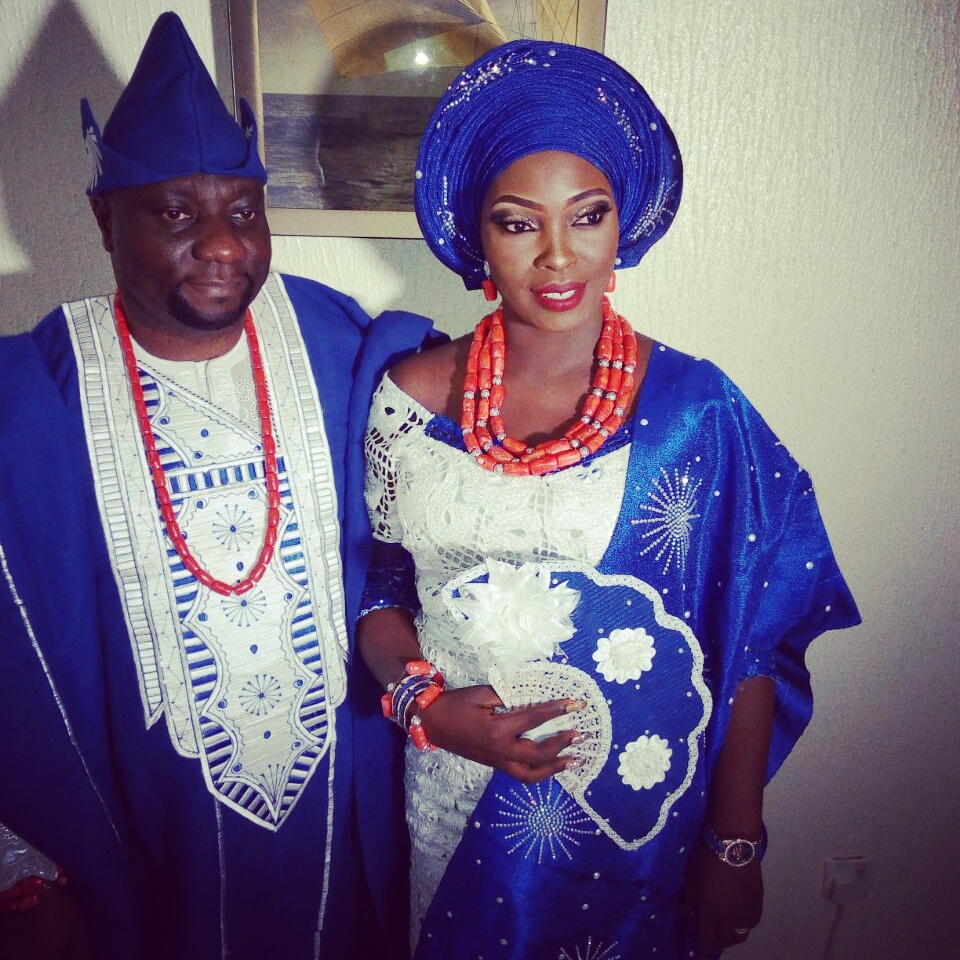 Ayobami Ojo, actress, singer and entertainer, producer of Jambata, Enu, Keji and featured in many other films is now Mrs Ayobami Badejoko, as she finally married to his England (UK) based partner, Pastor, Solicitor, Owner and Principal Solicitor of Adonai Beulah Solicitors (Manchester).

We understand that the marriage took place at popular Ikoyi Marriage Registry (Lagos) Nigeria on 1st June 2016 and Traditional Marriage Ceremony and Reception of guests was held at Mayfair Hall, Lagos on 2nd June 2016.  The colourful and elegant event was graced by the couple’s families and friends from UK,US, SA and Nigeria, the occasion was spiced up by the MC, Ambassador Saidi Balogun and many friends of the bride in the entertainment industry such as Itele, Temitayo Adeniyi, Liz Dasilvaa, Yinka Alabi, Adediwura Gold, Akin Olaiya, She baby, Chioma Osonma, amongst others dignitaries.

The couple and guest were entertained by musicians and artists such as Earthquake, Oluwatumise (Ohun Ara), DJ Frikky and the bride also show her music talent, performing for the guest at the occasion.
We wish the couple a happy married life and may the union be blessed with children and every other good things that the couple desire
Post Views: 4,677

Again, The CEO Set For Premiere