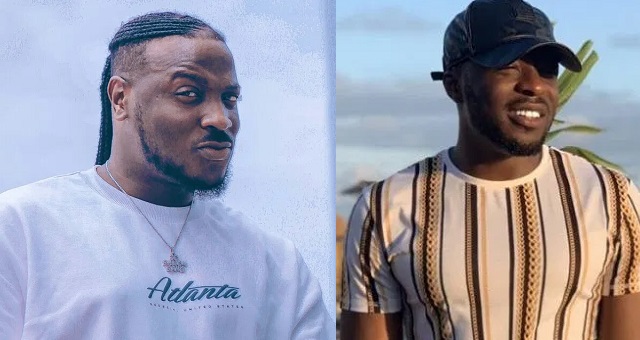 In an interview, King Patrick explained the reason why he is fighting the duo of Davido and Peruzzi, adding that no matter the amount of money the ‘Amaka’ singer has, he is still his boy, and he will put him in his place.

According to King Patrick, his fight with the duo is not about the money, but setting the record straight, and making sure he is not exploited.

“I am not hungry; this is about calling them out and putting them in their place. No matter the money Peruzzi has now, he is still my boy and I will put him in his place. They are begging, Davido came to Abuja go beg me. Davido drugged my drink on my birthday the same way they drugged Tagbo’s drink to kill him.”

King Patrick also revealed that according to the contract he signed with Peruzzi, any song recorded by the act while under contract with his label is the property of Golden Boy Entertainment.

Why I Don’t Have Any Artistes-9ice