The former governor of Imo State was arrested in his Abuja home on Tuesday, May 24, after operatives of the agency forcefully gained entrance into the politician’s residence.

Operatives had been monitoring the house from the early hours of the day, but eventually broke in through the ceiling in the evening, arresting the politician.

Unconfirmed reports have it that gunshots and teargas were fired before invading the home of Senator Okorocha.

A video and photos of how the former governor of Imo State was arrested have been trending online.

Recall that Senator Okorocha had earlier granted an interview to Channels Television, in which he alleged the EFCC of a witchhunt.

In the interview, Senator Okorocha was quoted as saying that the EFCC would invite anyone it received a petition on without first investigating if the offense alleged is true or false.

According to him, he is currently being investigated over a 2.9 billion fraud allegation 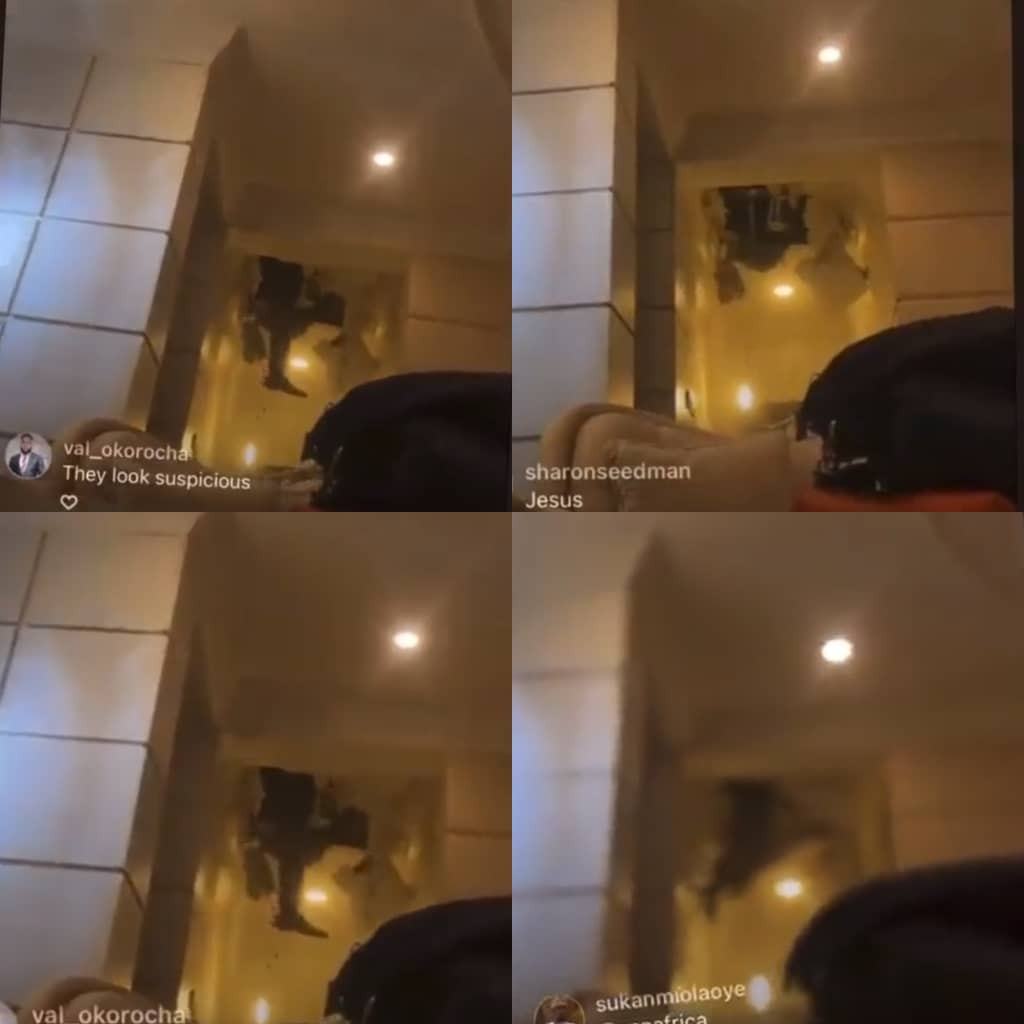 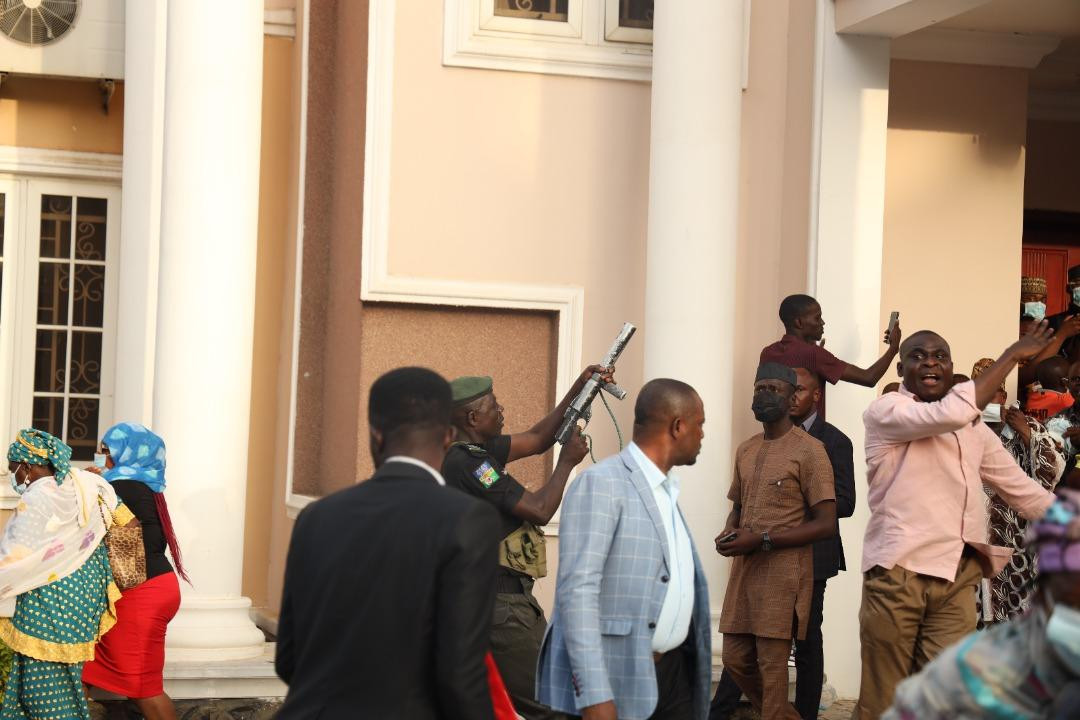