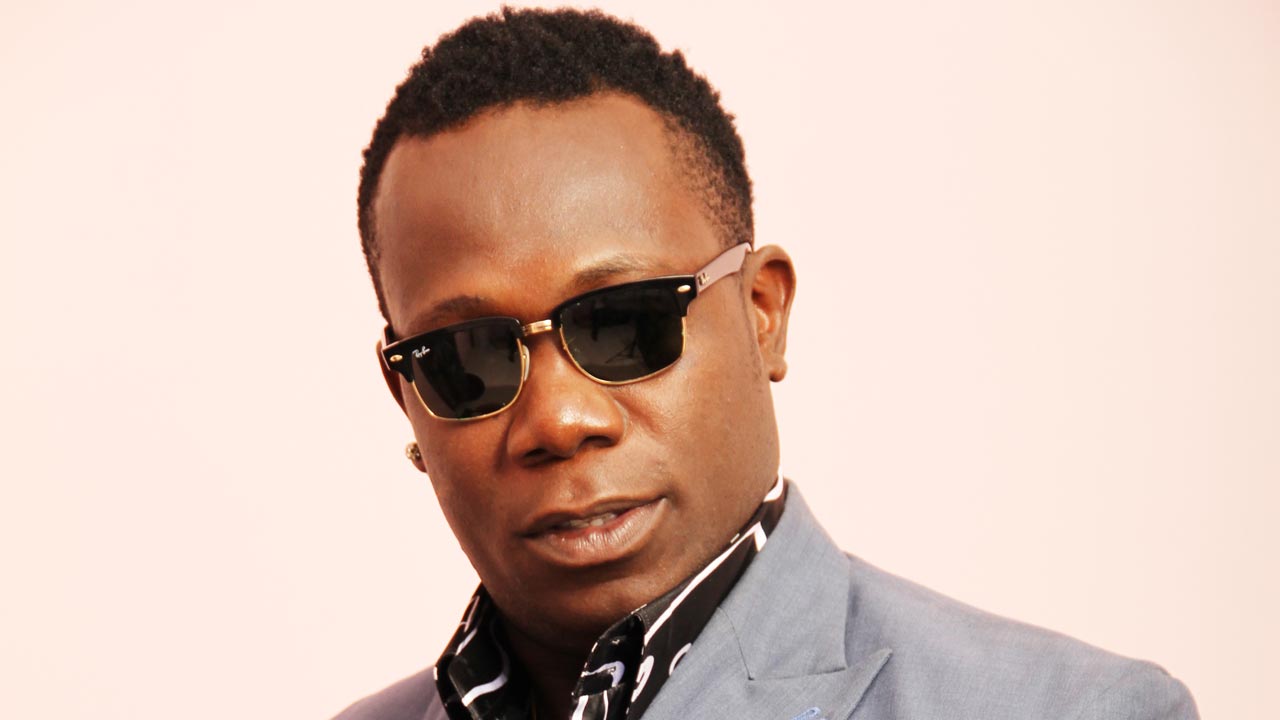 Wene Mighty as he is fondly called is currently being sort after by top musicians, as they seek to collaborate with him.

Duncan Mighty announced his presence in the industry when he dropped his first full album in 2008.

Titled “Koliwater”, the 22-track body of work had songs such as ‘Ijeoma, ‘Scatter My Dada’, ‘Ako Na Uche’ and others. ‘Ako Na Uche’ became one of its references, as the song stood out and is still being rocked till date.

With his sophomore album released in 2010, Duncan Mighty joined the league of A-list artistes, as he got the much needed internationally recognition desired.

Titled “Ahamefuna” meaning Legacy, it had 15 songs. ‘Obianuju’ and ‘Port Harcourt Son’ stole the heart of fans giving the singer a steady cult followership and confirming his title as Port Harcourt Son.

With his songs being on rotation, Duncan Mighty began to headline shows after shows. His effort was crowned with three nominations at the 6th Annual Nigerian Entertainment Award (NEA), Awards in 2011. He went on to become the “Indigenous Artist of the Year”.

By the time he released his third album titled “Footprints”, in September 2012, he had become a brand.

“Footprint”, an 18 track album featured Timaya, Shaggy, Otuu Sax, Sandaz Black and Wande Coal. The success of the album saw him being honoured by the UN as a peace ambassador.

However, it wasn’t too long before he lost steam and began to decline. Music pundits attributed his fall in relevance to the rise of new acts with a different music vibe. The likes of Reekado Bank, Kizz Daniel, Yemi Alade, Niniola had taken over the music industry and there was not space for extras.

Several attempts at reviving Duncan Mighty’s career were futile, as he became lukewarm. The once vibrant rave from the South had simply lost his touch, as hits simply eluded him. Not even the presence of Governor Nyesome Wike at one of his shows could spark up the audience.

Idling in music obscurity for a while, Duncan Mighty, found his way back to reckoning through ‘Fake Love’, a Wizkid collaboration.  The song brought back the once docile Duncan Mighty and gave him a new lease of life. For an artiste who was in the brink of his career, ‘Fake Love’ couldn’t have come at the right time.

Even Duncan Mighty acknowledged this fact when he was quoted saying that Wizkid salvaged his career.

Since ‘Fake Love’ hit the airwaves, it has been a new lease of life for Duncan Mighty, as A-list music artistes have been rushing his way for collaborations.

Since ‘Fake Love’, other artistes who have also collaborated with the Port Harcourt first son include Tiwa Savage in ‘Lova Lova’ and Davido and Peruzzi in a new song, ‘Baby Nwa’. 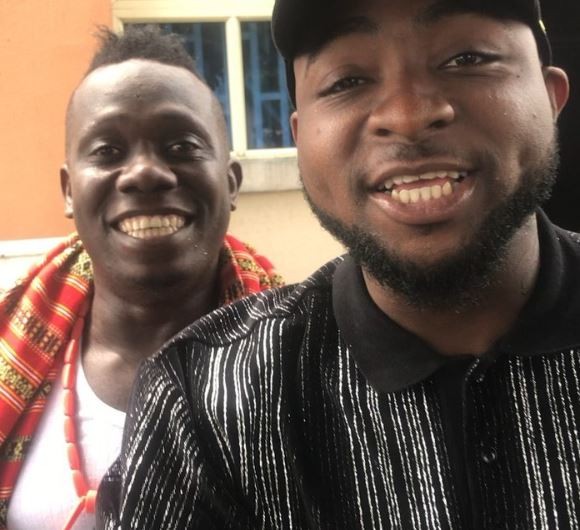 Also Jumping on the Duncan  mighty Bandwagon is B-Red and Bracket.

While Duncan Mighty might be the new bride from the South, for most of the musicians coming to him, it is not all about the collaborations, but also of strategy.

Since Mighty is a force in Rivers and the South South, he is a good platform for them to increase their fan base in this region.