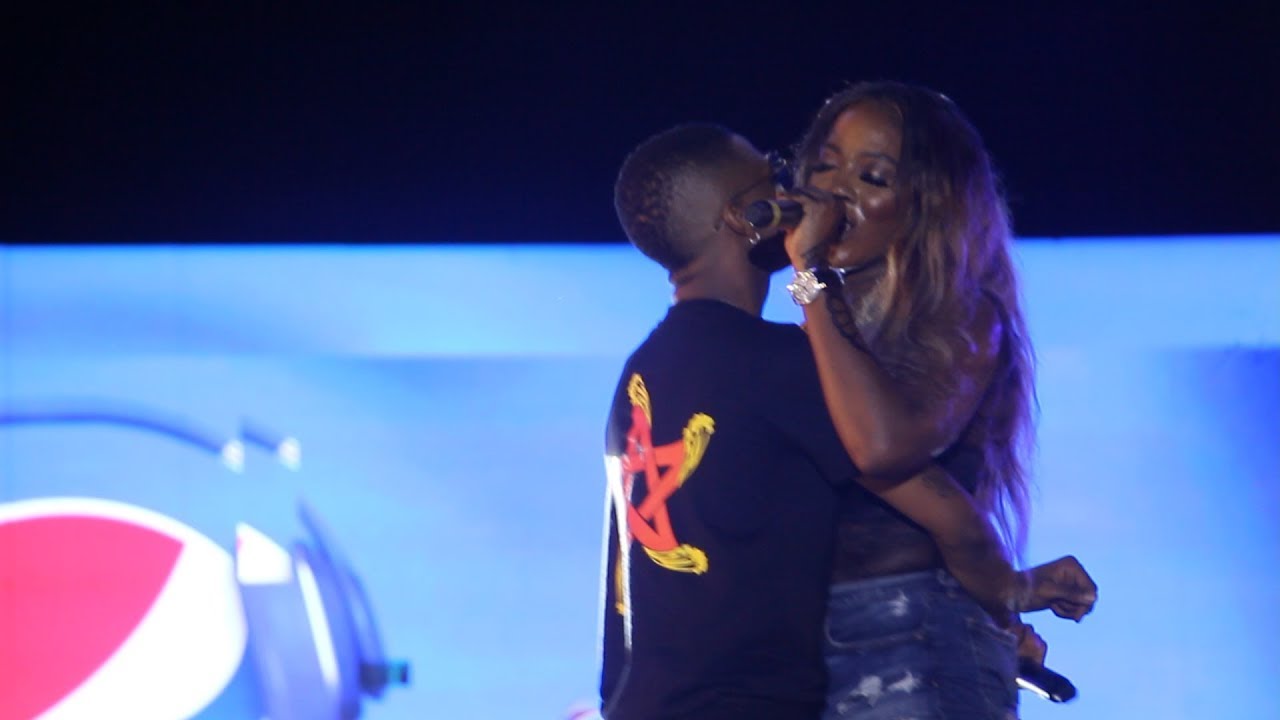 Tiwa Savage and Wizkid are two musicians who have been severally linked together.

Suggestive stage performances by the two have also sparked off more speculation, but neither of the artistes has really spoken about what they share together.

In an interview, pop diva, Tiwa Savage clarified the nature of her relationship with Starboy, saying that it was nothing romantic.

While acknowledging the rumours mills had being busy, she added that she chose to ignore them.