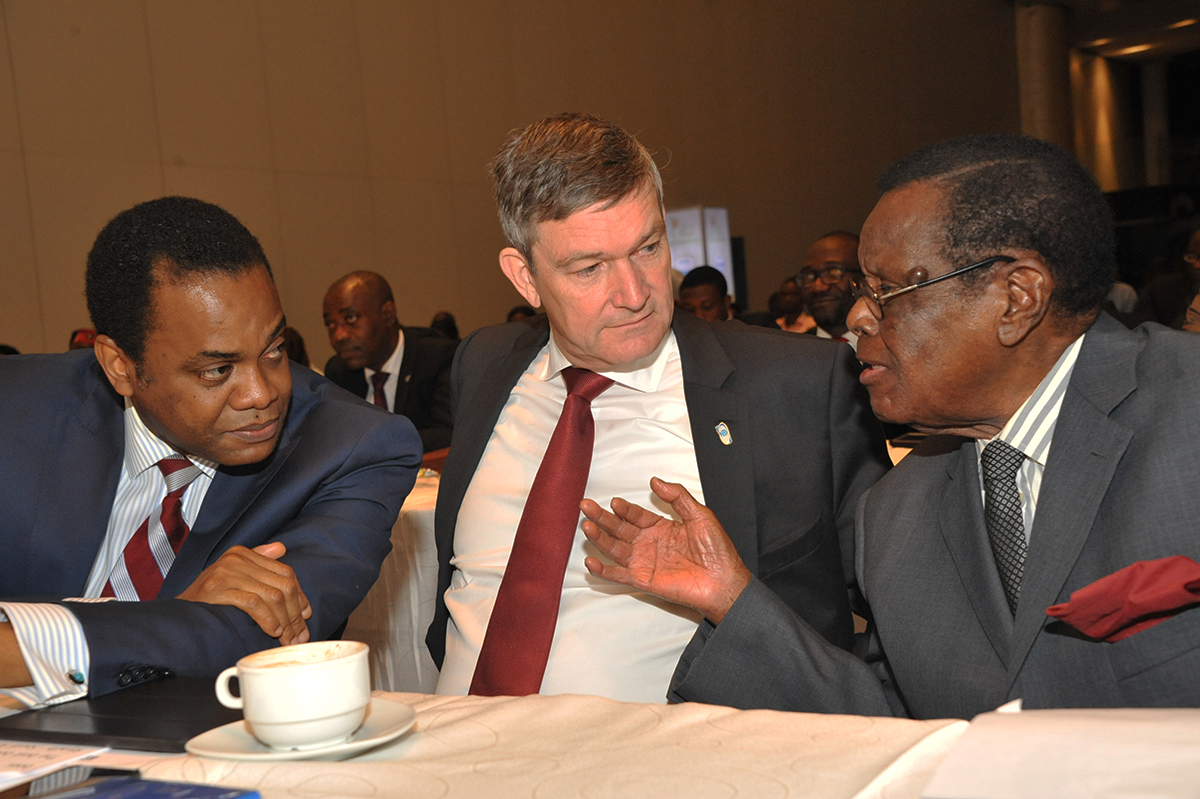 Former governor of Cross River State, Mr. Donald Duke has emphasized that beer plays a significant role in the sustenance of good health and cultural cohesion.

Duke who was the chairman of the 3rd Nigerian Beer Symposium held in Lagos on Thursday noted that not only is beer low in carbohydrates, it is as all-natural as orange juice and milk. “You see, beer has no need for preservatives because of the alcohol and hops- both of which are natural preservatives. The only processing beer undergoes is the same as with bread-it is cooked and fermented, filtered and packaged,” he said.

The former governor maintained that it is most astounding that beer has no fat or cholesterol and when taken in moderation, beer can tilt high- density lipoprotein levels (HDL) and low-density lipoprotein (LDL) cholesterol rations in the right direction. “HDL are the good cholesterols that protect your veins while LDL is the bad kind that builds up in your veins. Beer actually flushes the system and can boost the HDL by up to 4 percent with just a single beer a day,” the former governor remarked.

He noted that the most amazing beer and health connection is something called xanthohumol that inhibits cancer-causing enzymes. “I have always wondered about the French. You see, their diet consist of rich, highly fatty foods, wine and those cigarettes. Yet, their rate of heart disease is significantly less than the rest of the world. This has been credited to red wine and the antioxidants it contains, which helps prevent heart attacks. Interestingly, beer just has as many antioxidants as red wine,” he said.

Managing Director of Nigerian Breweries Plc, Mr. Nicolaas Vervelde also stressed that the objective of the Nigerian Beer Symposium has been to highlight and share contemporary knowledge on the wonderful product called beer. Despite the very strong ties between beer and culture, Vervelde emphasized that the wrong use or abuse of beer can indeed have undesirable consequences.

Also Professor Bartholomew Okolo, a Professor of Applied Microbiology and  former Vice Chancellor of the University of Nigeria, Nsukka, who spoke on the social and cultural roles of beer, maintained that alcoholic drinks are a symbolic vehicle for identifying, describing, constructing and manipulating cultural values and interpersonal relationships.

“In all cultures, different alcoholic beverages are classified in terms of their social meaning. Every drink therefore connotes a symbolic meaning and conveys a message. Thus the choice of alcoholic beverage to be presented and consumed at certain occasions is rarely a matter of personal preference,” he said.