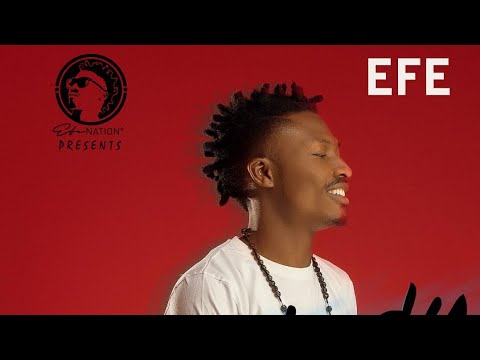 The singer recently revealed that he has over a 100 unreleased songs in his kitty. However, his claim has been trailed by doubt, as music pundits question the sense in it.

Efe basically launched his music career after his victory at the reality show and as thus his claim seems to be unfounded.

Currently promoting his recently released single titled: ‘I Love You’, music pundits believe that his claim to 100 songs is just a buzz to promote the song.

Mercedes SE350: Has Harrysong Lost His Sense Of Priority?