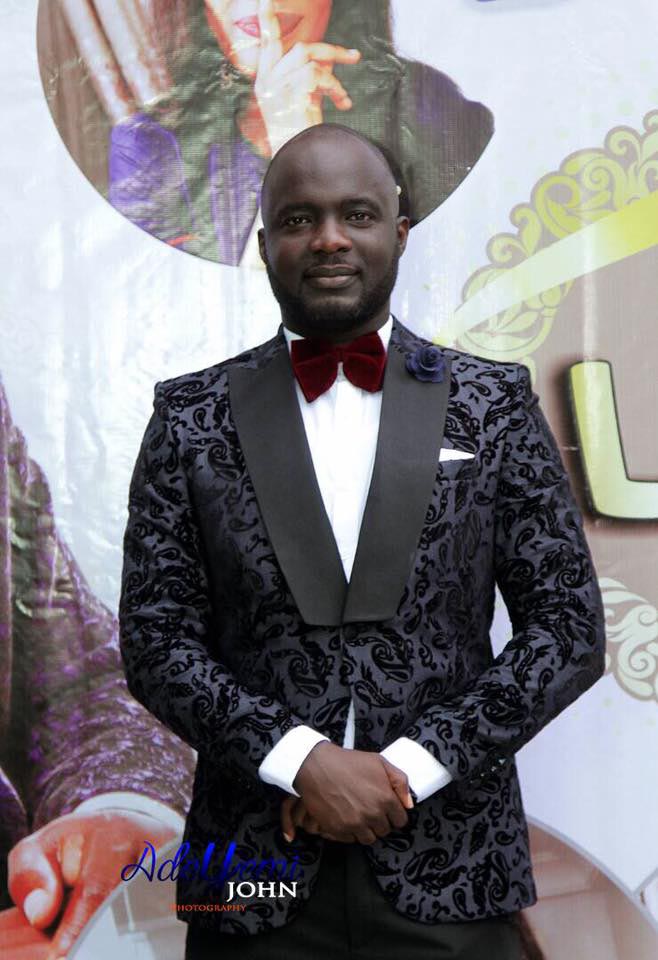 Life is fair to a man who finds a reason to celebrate.

However, it is fairer when he finds two reasons to throw a party.

For Akeem Oladele, brain behind Oladele Golden Autos, Organic Bureau de Change, and Lamardan Global Resources Limited, life has indeed smiled on him, as he had reasons for a twin bash recently.

The all-suit gig, which was in a class of its own, had several friends of the former banker turned businessman in attendance, as they were treated to sumptuous meals and vintage wines.

With music supplied by DJ Humility, guests at the party had little time to sit down, dancing like it was going out of fashion.

All Over: Ooni of Ife Moves On From Olori Wuraola***As Marriage Crashes