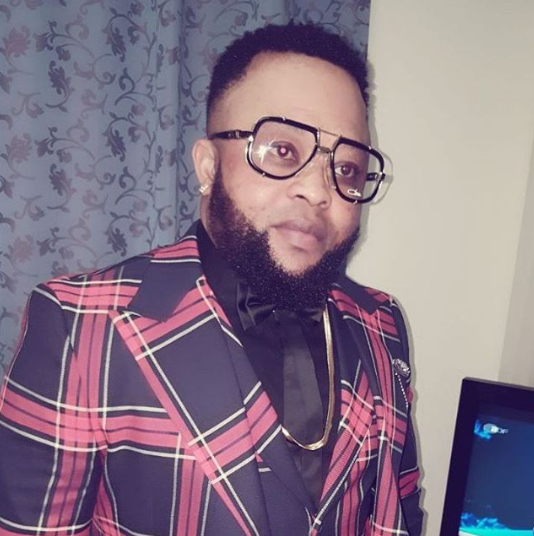 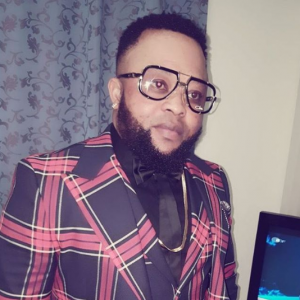 Don Jackson on behalf of his company, Don Jackson Entertainment concluded an exclusive franchise deal with one of the world’s biggest premium beverage company, Worlds Finest GMBH to become sole and exclusive distributor of X-Vodka across countries in West Africa.

Don Jackson with real names, Jackson Obinna Nelson is a Europe based businessman with interests in entertainment and fashion.

He currently runs one of the biggest clothing lines in Malta as well as an entertainment outfit with branches across several countries in Europe.

Don Jackson Entertainment, Decency Music and Decency fashion are some of Jackson’s flourishing businesses in Europe and Nigeria.

“The official unveiling of X-Vodka is billed to happen soon, and I am happy we have come this far”, Jackson told newsmen in Germany a few days ago.