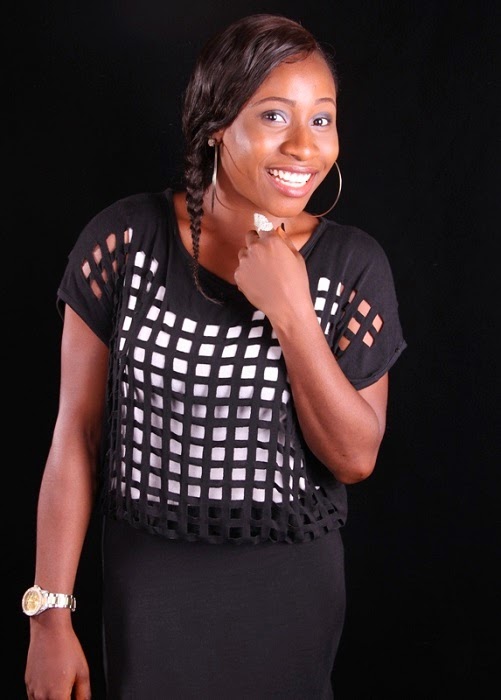 With the first all-female entertainers concert set to hit the Owerri, the capital city of Imo State, different talents in the pack are expressing themselves on the event, with one of the most accomplished singers in pack, Floxy saying that at the end of the concert, they would be making some males wish they were female artistes.

Chinwendu Florence Izukwukwu aka Floxy who spoke in Owerri, ahead of the November 11 event, laughed off the fact that some males are calling in to perform at the event, adding that it is all because of the way the event is being packaged as well as the publicity that has followed it.

Floxy who will be joining about 30 other females on stage at Bongo Center Owerri, revealed that there so much love in the group and everyone is just working hard to put up their best performances.

“For me, it’s been rehearsals with my dancers all along as we are trying to bring in new moves and also polish what we used to have. The girl are all in great spirit and we are always in contact with one another, helping out in any way we can.

“Some of us have been friends, while we are just meeting others for the first time, but the fact that a great purpose has brought us together means we now have to be sister in progress”, she said.

Floxy further revealed that no one is under pressure to prove doubters wrong, adding that it is going to be fun all the way as usual and no one will be fighting to make any impression under pressure.

“This is music and we are all talented and have what it takes to thrill any crowd. I believe in the artistes, comedians, dancers and DJs. This is just what we do every day but the only difference is that all eyes will be on us. We are ready and out for it” she concluded.

Divas Stage Tour which is being packaged by O’town Gist Media and Entertainment in partnership with the office of the SA on Entertianment to Governor Rochas Okorocha headed by Hon. Chukwunonye Iruno is a cause for the girl child in entertainment and is designed to be a promotional platform for them to develop their talents and character to be better role models in the society.

A statement on the official website www.divasstagetour.com.ng reads; “We want to put a check on the untimely retirement female talents face because they can’t bear the negative demands from the industry. We want to keep them in the game, so that the next talented 10 year old girl will have another role model that is not far away in the Television”

Floxy will be joined by Donna May, Vivada, Rini Hillz, Nony, Amarulah, Divalil, Kisha, Vasecc, Glitzy, Blossy, Sparks, Cique, Dlove Neche and Golda C on the list of the artistes for the event, while the likes of Ice, Girl Wizzy, Favy, Jenny, Young Meek are amongst the dancers. Comedian ‘Another Miracle’ and Sandizzy will be joined on the microphone by some female OAPs, while on the wheels of steel has been conformed to be Dj Alex.

The maiden edition holds in Owerri, the capital city of Imo State on Friday November 11, 2016 at Bongo Center Owerri, kicking off with red-carpet by 7:30pm.