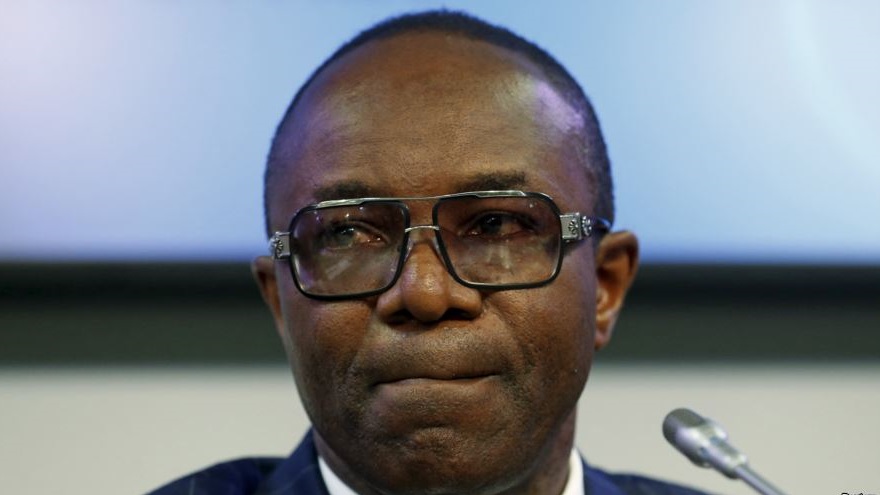 It is a fact that the best of magicians are ineffective without their magic wand.

This is the bitter truth which sycophants and praise-singers of Dr. Ibe Kachikwu have just found out.

When Kachikwu was appointed Group Managing Director of Nigeria National Petroleum Corporation (NNPC), his praise-singers went to work singing that the miracle worker who would revamp the petroleum sector had arrived.

What they didn’t know was that although Dr. Kachikwu was a doctor of Law, who graduated with distinctions and set a record with a Ph.D/SJD Harvard Distinction, he doesn’t have a proven track record when it comes to doing business.

Reality started to set in when the dark-complexioned man revealed that he was no magician and could not sort the issues of petrol scarcity over night.

For those who had been brainwashed by Kachikwu’s sycophants, it was time for a reality check, as even the miracle worker seemed lost like a man in a maze.

Pointers to the fact that Kachikwu has lost it all came to fore when the initially disappearing long queue in petrol stations around the country returned. However, the final stroke that broke the Carmel’s back is the deregulation of the downstream petroleum sector which has thus thrown the door open for any person to bring in Petroleum to the country as long as it meets the laid down quality and he does not sell above N145,00.00.

The decision by Kachikwu and his team to take the path of deregulation has not only led to an outcry by the masses, but has also led to curses, as lamentation has taken over the country.

Speaking during a Vox pop with www.theoctopusnews.com, Umar Danjuma said “Kachikwu has only succeeded in nailing the average masses, as what he has done will bring more petrol into the country, but at a more expensive rate. Will our salaries be increased, or doesn’t he know that other variables will also increase?.”

On his part, Akeem Anifowose said “If deregulation will make the product available then we will manage. At least, let’s get to see it when we want to buy.”

There is no doubt that the confidence which many reposed on Kachikwu to sort the petroleum sector is dwindling by the day, even as long queues persist in fuel stations across the country.