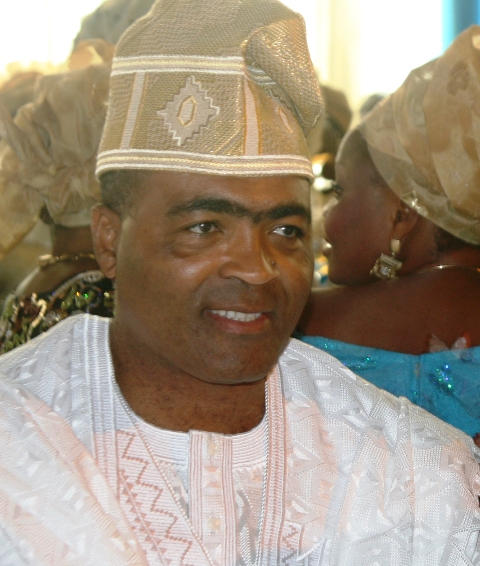 In life, nothing is done and dusted, at least until death.

This is something which Demola Seriki, the son-in-law of businessman and philanthropist, Rasak Okoya knows.

For years, fair-complexioned Seriki has been in and out of government, holding one position or the other.

Seriki’s plague has however been his falling by the wayside just when expected to make a major breakthrough. This plague has thus seen him being politically redundant on several occasions.

But like a cat with nine lives, he had always found a way to return to relevance.

Barring any unforeseen circumstances, Seriki who has been silent in recent years will bounce back with an appointment as an ambassador.

Known for his achievement, his screening at the Senate is expected to be like a stroll in the park.