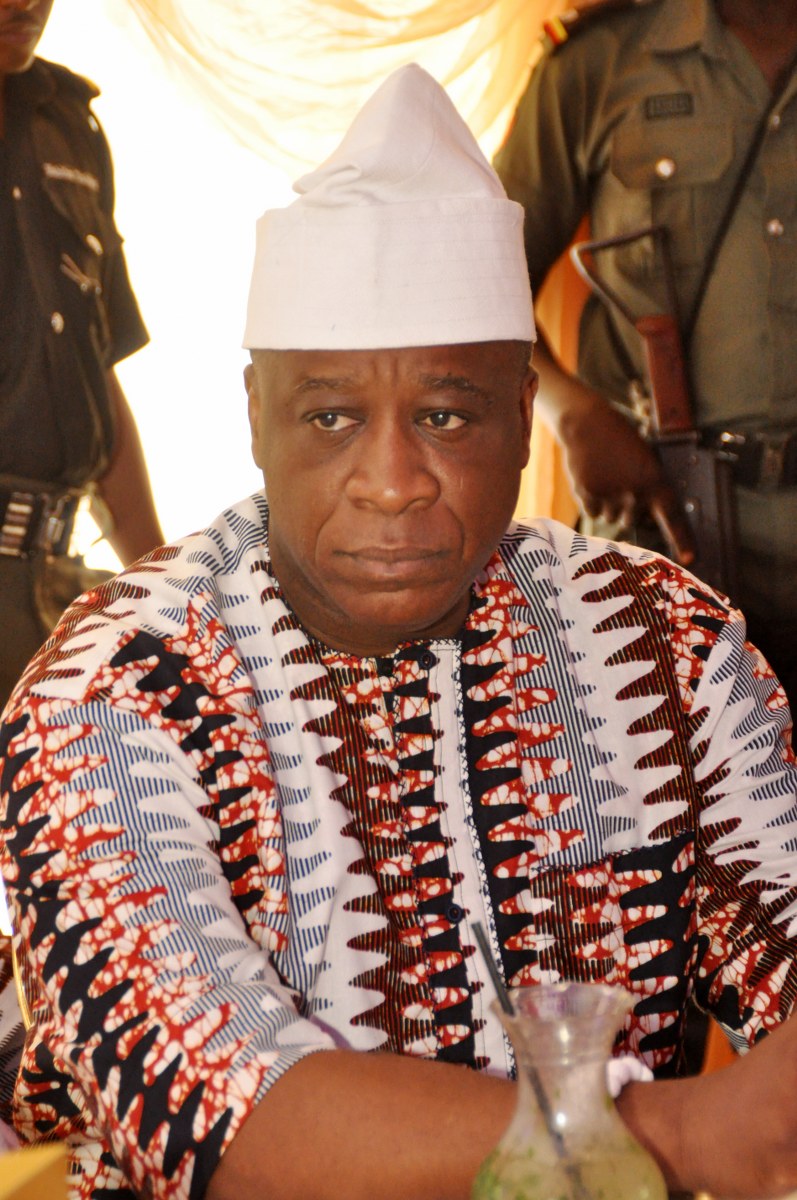 No one loves eating a humble pie. This is because it is stale and very cold.

However, there are times when men of influence have been forced to eat it.

One man who has been forced to do this is Aremo Segun Oniru, the scion if late Oba Abiodun Idowu Oniru.

Once touted to be the 15th Oniru of Iruland, following the demised of his father, that dream is now history with the coronation of Oba Abdulwasiu Gbolahan Lawal as the sustentative monarch of the kingdom.

Unlike before when the former commissioner wields so much power and influence, he is now more or less like a regular citizen in the kingdom.

The height of Aremo Segun’s inactivity came to fore in the recent face-off between his younger brother Tijani and security officials of the sitting monarch. Expected to make a bold stance on the issue, the party-loving man has simply remained silent.

Demola Seriki Set To Bounce Back