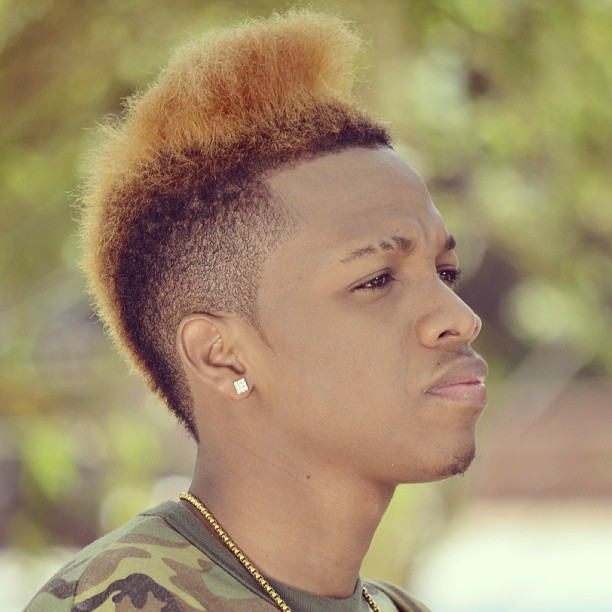 For some musicians, 2016 is a successful year. However, as the year comes to a climax, it does without their albums dropping. For these artistes, 2017 is definitely the year. In no order, The Octopus News presents a compendium of the artistes.
Cynthia MorganReggae and Dancehall act, Cynthia Morgan is one artiste who has had a good run in 2016.The singer, who promised to release her debut album in the last quarter of 2016, might have failed to hit her target as the year winds up.With songs like Simantiniya, German Juice, Olowo, I‘m Taken, Baby Mama, Come And Do, No Do and others the Northside Inc First Lady’s debut will definitely be hot when it drops in 2017.
TeknoHe is Made Men Music Group (MMMG)’s golden boy. With back to back hit songs including “Pana” he won the heart of a lot of people. It won’t be wrong to describe the hit as the most popular song in 2016. Tekno’s fans definitely want to see his debut album which according to his label’s boss, Ubi Franklin, might not feature some of the songs which have already been released.
HumblesmithThe song Osinachi announced the arrival of Ekenedilichukwu Ijemba popular as Humblesmith into the music scene.Jukwese, his follow up song solidified his place, as the song which featured Flavour also had positive reviews.Although the DG Records act followed up the song with other singles including Bogati, Love Me, Na U, Shoki and more recently Change, he wasn’t able to drop a body of work he could call his debut album. His fans are now hoping the album will be released in 2017.
Mr EaziMr. Eazi is considered the revelation of the year by a lot of music lovers.However, as an emerging act he used the year 2016 to announce his arrival to the scene.2017 will definitely be the year for Star Boy act, the Nigerian-born artiste who is based in Ghana.Fans will definitely want to hear the kind of feel good music, which his tentatively titled debut album tagged “Life Is Eazi”, will sound like.
Korede BelloMavin Records singer, Korede Bello also falls in this category.With songs like Godwin, Do Like That, Romantic Mungo Park, and Somebody Great the singer has no doubt won the hearts of his fans.An album will be the icing on his cake when it eventually drops early next year.
YCeeYcee might not have been able to drop his debut album in 2016, but he definitely caught the attention of rap fans with songs like Condo, Jagaban, Omo Alhaji, Ajaobi and others. Given his new deal with Sony Records Africa, he is expected to have a successful 2017, which is expected to produce a debut album.
SugarboyG-worldwide Entertainment singer, Sugarboy has credit for songs like Hola Hola, Legalize and Double.  He, however, has no album to show for his work. A good musician, Sugarboy’s fan-base is increasing and his teeming followers will yearn for his soothing voice via a debut album scheduled for next year.
Post Views: 600