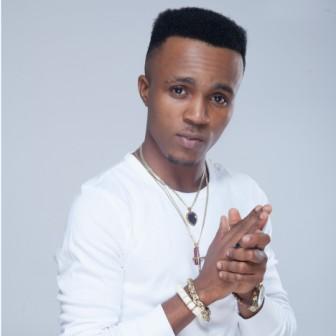 Singer, Humblesmith has revealed the person who inspired his music career.

According to him, Highlife singer Bright Chimezie influence his choice of career as a musician.

This fact was revealed in the closing scene of the video of the song titled “Change”.

Humblesmith who is known for songs such as “Change”, “Jukwese” and “Osinachi” has been one of the biggest music discoveries of 2016.

Will Lil Kesh Be A Part Of Olamide’s Concert ?

Debut Albums To Watch Out For In 2017