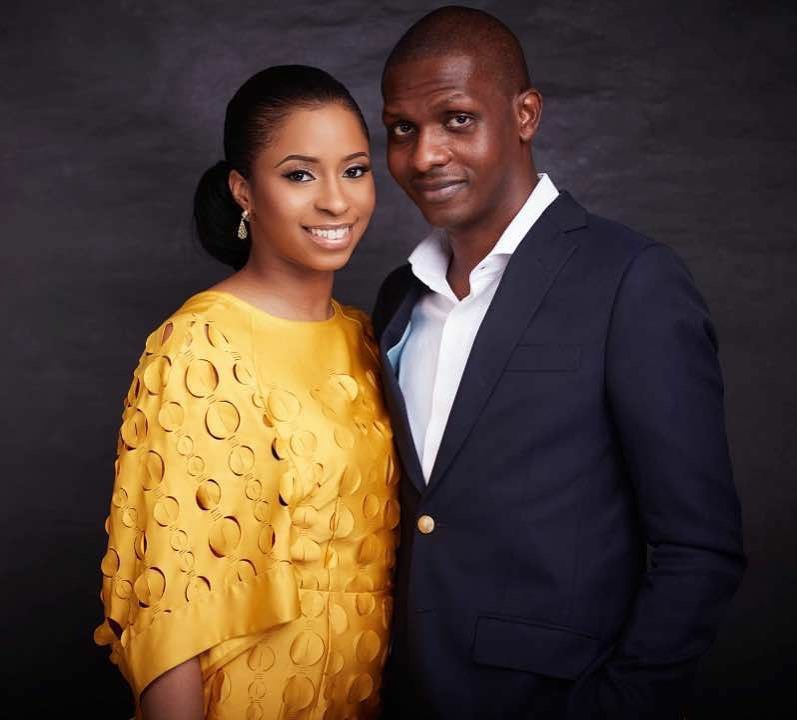 For most young girls, being the daughter of the Vice President of a country is a big leverage.

As such, everything they do must be elaborate and classy.

However, not Damilola Osinbajo, who has been several praised for her simplicity.

On Saturday, March 17th, when the chocolate-complexioned lady walks the isle with her man Oluseun Bakare, son of businesswoman and politician Bola Shagaya, it will be devoid of the typical carnival-like party associated with children of popular and successful politicians.

While the wedding is expected to be classy, it definitely won’t be a fantasy based on the fact that the bride is known for her simplicity, while the groom is a pastor.