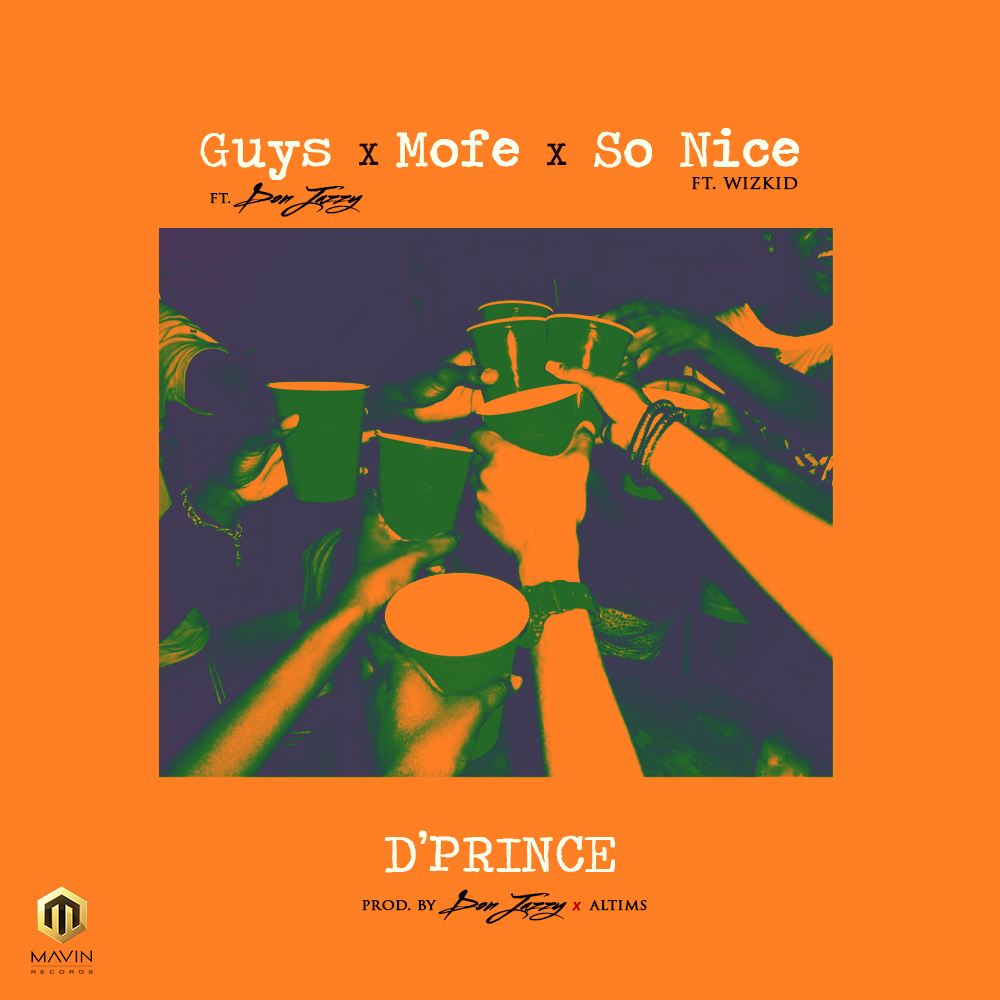 Mavin Record’s act, D’Prince, is back from his leave of absence.

The singer, who has been absent from the music scenes return with three new singles.

Featuring Wizkid, “So Nice” was produced by Mavins Records own Altims. The producer also takes production credit for “Mofe”, while “Guys” which features Don Jazzy was equally produced by the label boss.

In a chat with www.theoctopusnews.com, D’ Prince attributes his absence from the music scene to the need to dedicate time for his family.

Back To The Basics: KCee Drags Harrysong To Court

See The Face Of A “Gospel Artiste” Turn Robber