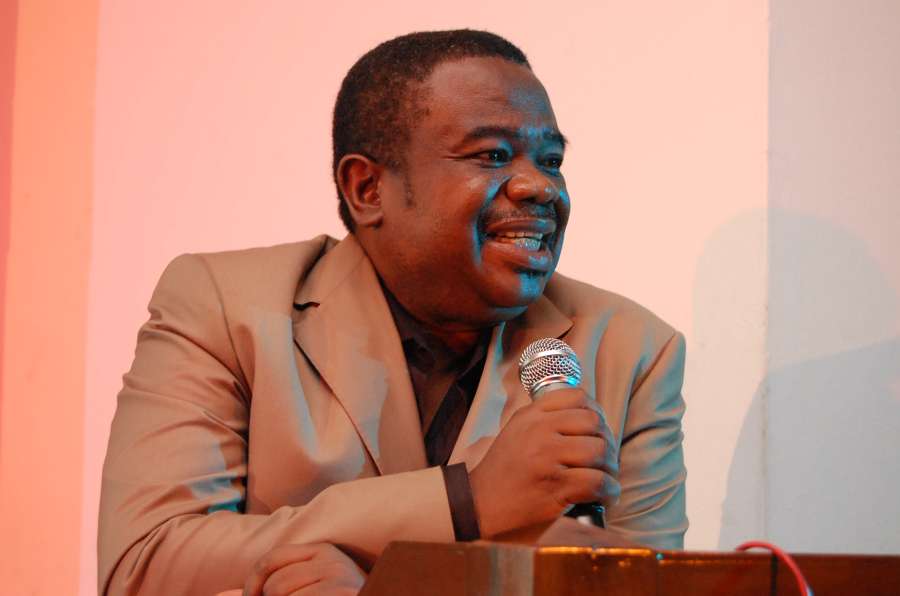 The Copyright Society of Nigeria (COSON); has gone dirty in a bid to fight the suspension of its license.

Only recently, COSON’s operating license was suspended by the Nigerian Copyright Commission (NCC), as it looked into the fracas between the society and some of its estranged members including Efe Omorogbe.

In COSON’s Annual General Meeting (AGM), which held on Thursday, May 10, inside the Banquet Hall of Lagos Sheraton Hotel Ikeja, members of the society allegedly asked for the immediate removal of Afam Ezekude, the DG of NCC by President Muhammadu Buhari stating that he had totally lost vision of where he was taking the commission to. 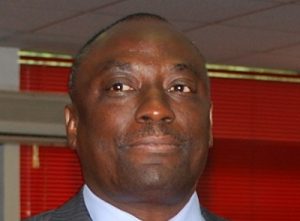 Asides this, the society maintained that Ezekude had completely lost the plot and instead of fighting pirates and other enemies of the creative industry.

It also claimed that the DG who had been alleged of fraud by his staff is in the habit of oppressing his staff and fighting the industry he was appointed to serve.

It described the suspension of its license as recklessness and impunity of the worst kind. The COSON members at AGM asked the general public to ignore the so-called suspension which has been described by the senior staff of NCC as the personal foible of Ezekude and not the policy of the Management of the NCC. When the motion to request for the immediate sack of Afam Ezekude came up for vote, it received 100% support.