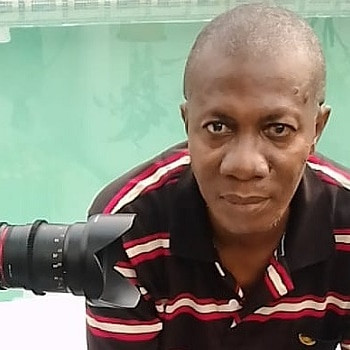 He reportedly died from a seizure, after directing his new movie on Christmas Eve.

His remains have been deposited at the morgue, awaiting the announcement of his burial plan.

Ejiro holds the record of the Nollywood director with the highest number of released movies.

He is married to Joy Ejiro and they have four children.

Funke Akindele-Bello Speaks On Temperament Amidst Hype Of New Movie