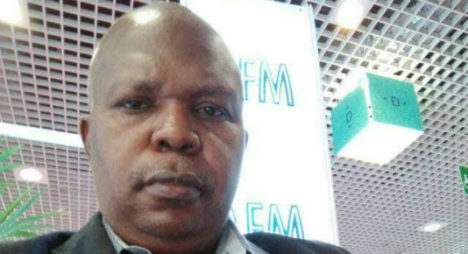 Chris Ekejimbe, a former member of the board of the Association of Nollywood Core Producers (ANCOPS), is dead.

Ekejimbe died after a few weeks of illness battling an undisclosed disease.

He reportedly died in the early hours of Saturday, October 20, at the Lagos University Teaching Hospital (LUTH).

He was referred to LUTH when his condition became critical after he was allegedly given a wrong injection at another hospital.

He died four months after the death of his friend and creative partner, Bambino Anachina.

Alex Eyengho, founding president of ANCOPS announced his death to members of the group early this morning.

“Folks! Sad day for Nollywood! Chris Ekejimbe just passed on a few moments ago at LUTH. Lord have mercy. I just spoke with the wife!” Eyengho stated.