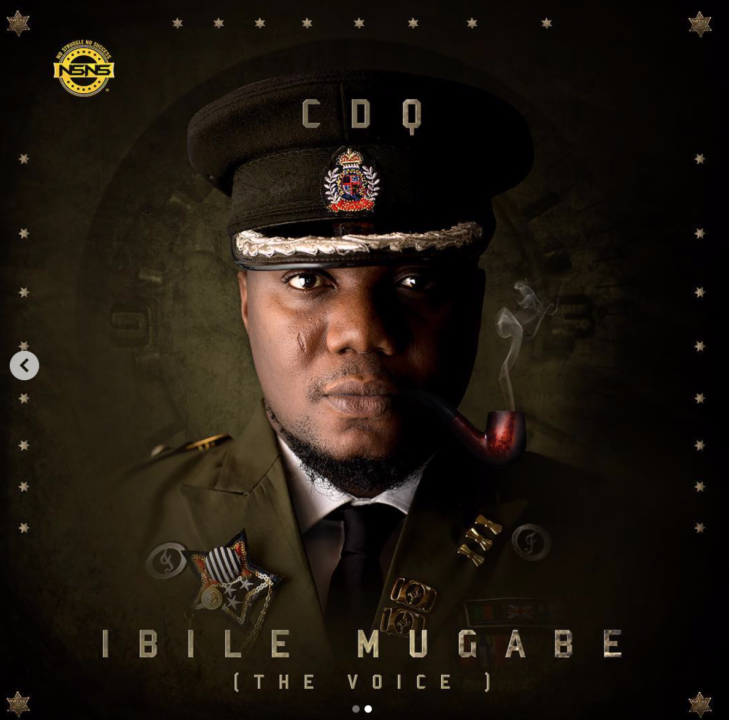 Rapper, CDQ, is supposed to be a big boy, but it appears that there is a limit to it for him.

He recently lost one of his most expensive pendants and he seem to want to let the whole world know.

According to the rapper, he lost the fashion item worth four thousand pounds at an event which held at Habour Point, Lagos.

He has since offered to reward anyone who returns the pendant.

The rapper tweeted, ‘anyone that has my pendant at the show tonight @ Harbour Point, V/I pls I’ll appreciate u to dm me. I’ll appreciate u with whatever u want. Just name it. aside d fact that it worth over 4K pounds, that pendant means a lot to me trust me Thank You fans’.

How I Was Encouraged To Infuse Hiphop Into Fuji-Pasuma