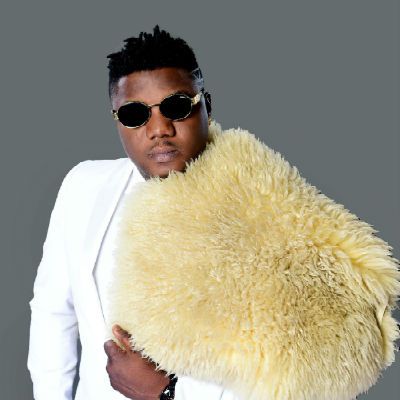 The artiste started a conversation on social media after a recent tweet in which he told Burna Boy not to be deceived by his self-imposed title of ‘African Giant’.

He described Burna Boy’s African Giant moniker as a village title, adding that it should not push him to misbehave to people he should ordinarily respect.

The former 234 Entertainment artiste said that the football star is not anybody’s mate so Burna should use his head and gather his boys to apologise to him.

“Burna for the first time I’m disappointed in u!!!!! U and ur boys need to go apologize to Obagoal now! No let dem dey deceive u wit ur village title say African gi-ant com dey disrespect ObaEar Eko lonpe bi. Obafemi Martins is not anybody’s mate Extraterrestrial alien if we dey cry make we dey see.”

Davido Reacts To Drama From Stepping Out With Model, Mya Yafai