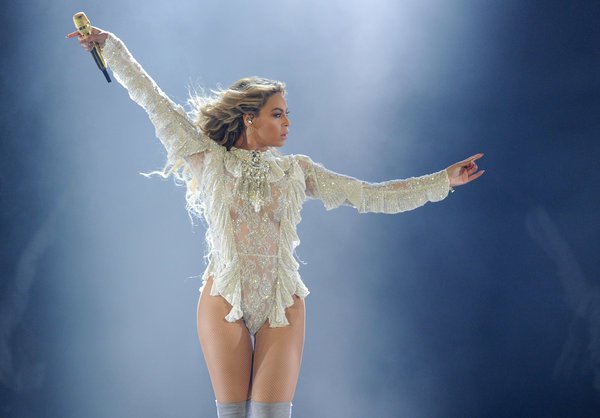 The onetime actress revealed that her head was messed up as a young girl because she listened to love songs by her Celine Dion.

According to her, while growing up her head got messed up from listening to Celine Dion’s music which made her believe that love was a beautiful fairy tale.

The fair-complexioned woman revealed that it was that way with her until reality gave her a dirty slap.

To avoid this happening to her daughter, she has therefore encouraged her daughter to listen to songs by Beyonce and Cardi B.

While Beyonce is a world acclaimed musician, Cardi B is known as a musician. However, she once had a career as a stripper.