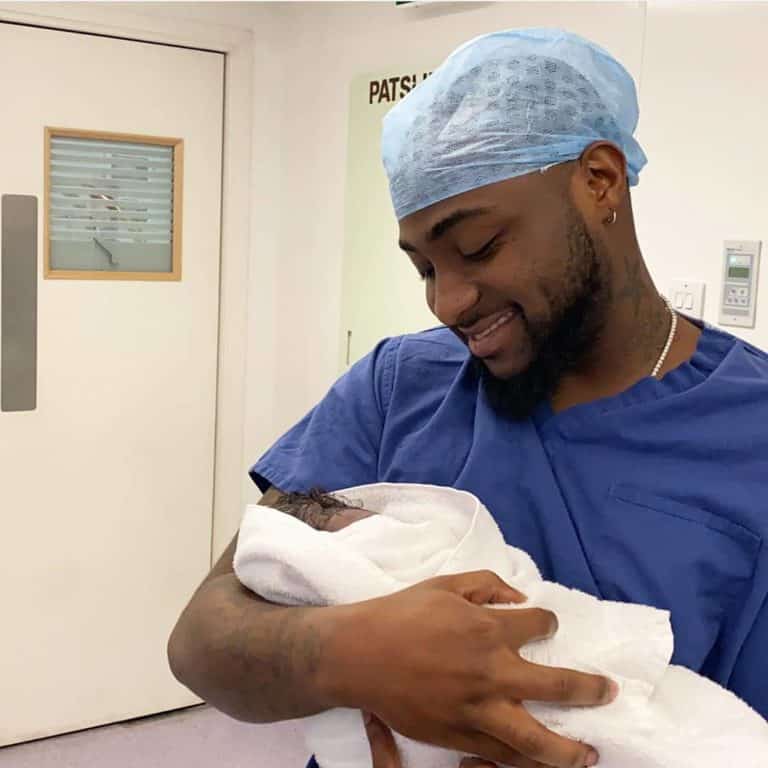 There are speculations that Nigerian musician Davido has welcomed another baby boy with a United Kingdom-based lover.

According to a report by GistMerchant, the lady who is identified as Larissa Yasmin Lorenco but fondly called Larissa is Davido’s secret lover based in London.

The speculation has it that Lorenco who has been in Davido’s life since 2017; is a UK-based makeup artist born and raised in Angola.

Pictures shared online revealed Davido with Cardi B with Lorenco in the background.

“There have been rumours floating around for a while now of Davido having another child. I’m here to confirm the gist and give details.

Lorenco reportedly welcomed the child for Davido sometimes in March this year after she got pregnant in New York mid last year.

Davido is yet to confirmed this story; as there are speculations that he has denied the baby and blocked Lorenco.