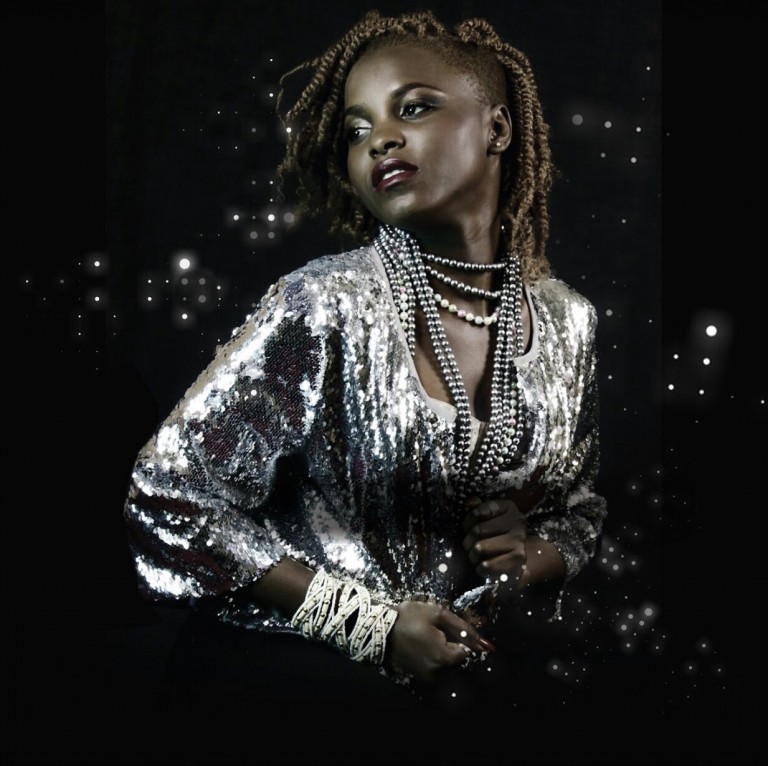 The singer who spoke with www.theoctopusnews.com in an exclusive interview revealed that the songs will be released next month.

Daphne who is known for the love themed songs revealed that though she is working on her album, its just singles that are ready for release now.

The sexy singer revealed this to www.theoctopusnews.com, during an exclusive interview with us.

In the interview, she also talked about being confident as a woman and flaunting her beautiful body.