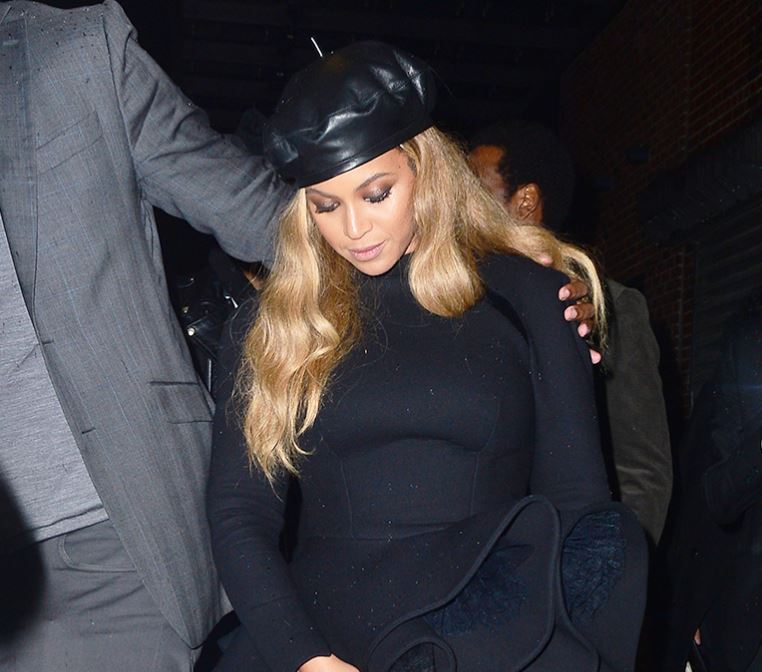 Singer, Beyonce, teased her fans a little when she stepped out to the Grammy Award recently. While being escorted by her bodyguard, she flashed a little skin and those of us who are interested in her have been asking why. While some have described it as a wardrobe malfunction, some said it was a showoff, others say it was to make walking easier for the star. What do you think? 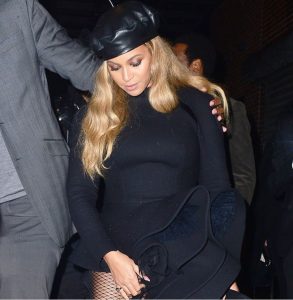 Was Queen ‘B’ flaunting her tone lap? 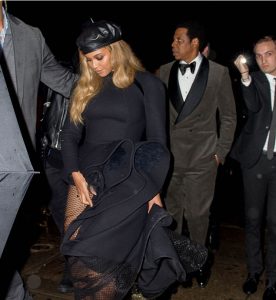 Queen ‘B’ could have had issues with walking 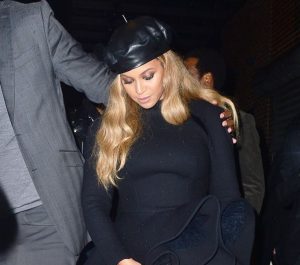