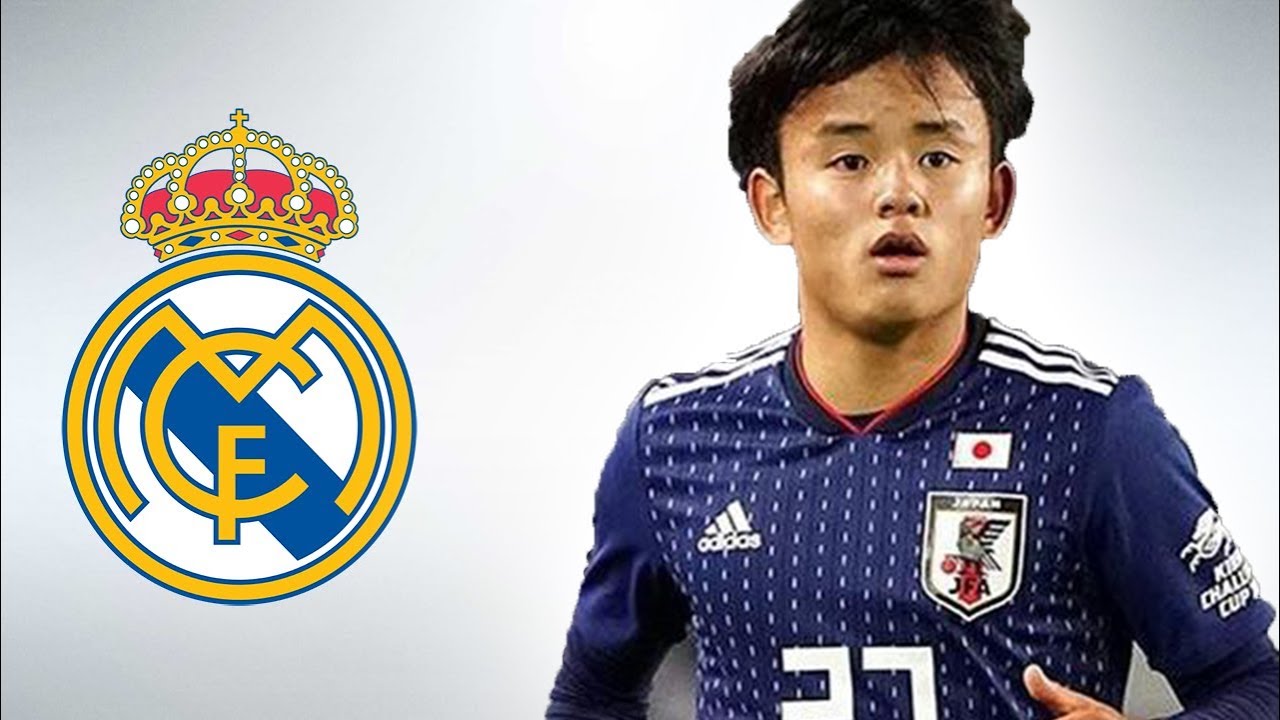 A new Messi has been uncovered. He is Takefusa Kubo, a Japanese star.

He is dubbed the new Messi because of his style of play. To confirm his quality, the new Messi has been tapped up by Spanish gaint, Real Madrid in a five-year deal.

The 18 year-old midfielder joined Madrid from FC Tokyo in a 1M Euros deal that will see him playing for the Real Madrid reserve side.

According to Spanish news outlet Marca, Los Blancos will pay FC Tokyo a sum of £1.78 million for the youngster.

Kubo will represent his country at the 2019 Copa America championship having made his international debut on 9 June against El Salvador.

Barcelona were said to have shown interests in the player but failed to seal the deal having being found guilty of youth transfer breaches and given a transfer ban.

Why do some people enjoy experiencing pain during sex?