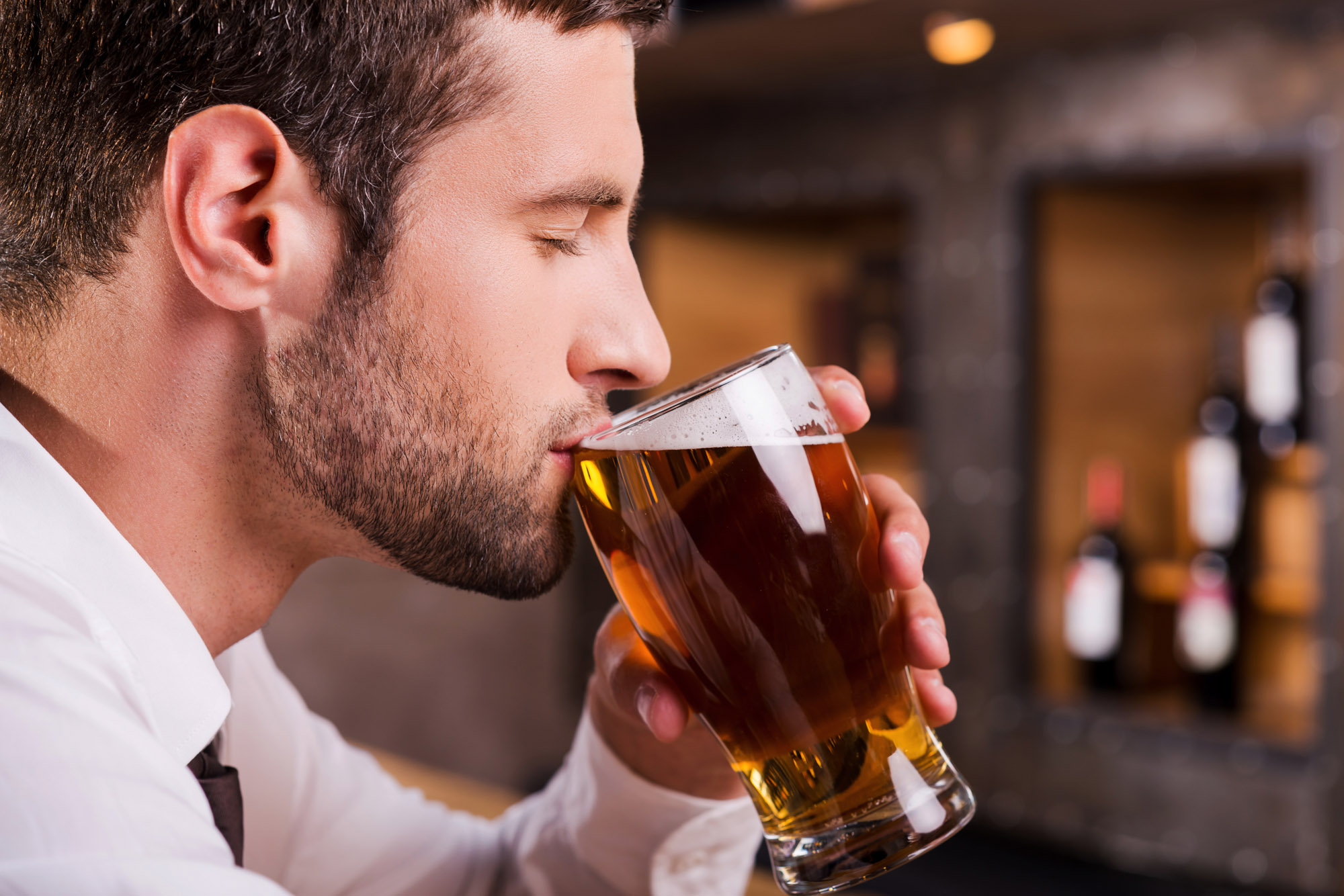 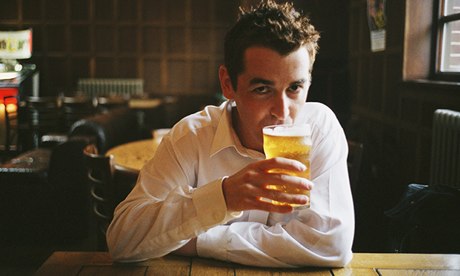 Drinking, as we have already noted, is essentially a social act, subject to a variety of rules and norms regarding who may drink what, when, where, with whom and so on. Drinking does not, in any society, take place ‘just anywhere’, and most cultures have specific, designated environments for communal drinking.

Alcohol has long been regarded as a social leveller, and the act of communal drinking as a means of communication between those of different ranks and status in society

Major life-cycle events such as birth, coming-of-age, marriage and death; important life-changes such as graduation or retirement – and even far less momentous shifts such as the daily transition from work to play – all require ritual endorsement

Alcohol punctuates our lives from the cradle to the grave. A few drinks to ‘wet the baby’s head’ is a common practice in many cultures. In Poland, Christenings are celebrated in the local tavern, with the child’s godparent covering the cost of the liquor (Freund, 1985).

“These ceremonial events, with their accompanying drinking patterns, undoubtedly provide relief from the daily boredoms and frustrations of peasant agricultural life. They also provide a base for conviviality and the easing of social tensions in a society where human relations are not easy. Alcohol seems to do much, for example, to break down barriers between the sexes and social classes on ceremonial occasions.”

In most cultures, a marriage is a major transformation, conducted in stages, each of which requires a drinking-event.

In many cultures, the ritualisation of transition is not restricted to the major life-cycle transitions of birth, coming-of-age, marriage and death, but extends to less portentous life-changing events such as graduation, job promotion, house-warming and retirement. The need to invest ‘lifestyle’ transitions with wider social and symbolic meaning – and particularly to do so by drinking – seems a near-universal feature of human cultures.

The purchase or building of a first house, and subsequent house-moves, are, in many cultures, transitions of significance in terms of social and economic status, as well as potentially stressful events for those concerned – a combination which seems to demand ritual recognition. In some cultures, the rites of passage associated with house-transitions may involve only family and close friends; in others, the entire community may participate in the ritual, in which alcohol will usually play a central role.

As we have seen, however, the symbolic meanings attributed to alcohol vary across different cultures, and the suitability of alcohol as a symbol of transition to playtime, the perception of drinking as antithetical to working, is by no means universal. In many cultures, the stop off at the drinking-place on the way to work, or to ‘re-fuel’ at lunchtime, is just as common as the after-work drinking session, and alcohol is used to generate ‘energy’ and enthusiasm for work, as well as to relax after work or to celebrate the completion of a task.

This perception of alcohol as a quintessentially ‘social’ substance is reinforced by the practices associated with its consumption at rites of passage – the rituals of pouring, sharing, toasting, round-buying etc. – which serve to define and regulate social relationships, to promote conviviality and to build and strengthen interpersonal bonds.

Despite cross-cultural variations, the central fact remains that in all cultures where alcohol is used, drinking is an essential element of celebration. This requires explanation: why should alcohol, rather than any other substance, be the universal symbol of festivity? The answer requires an understanding of the underlying social functions of celebration, and their relation to the symbolic and pharmacological properties of alcohol.

A new study has revealed that drinking moderate amounts of alcohol in a group setting boosts people’s emotions and enhances social bonding. The study, published recently in the journal Psychological Science also found that moderate consumption of alcohol can minimize negative emotions — or at least reduce displays such as being silent in a group

The study, funded by the U.S. National Institute on Alcohol Abuse and Alcoholism submitted that Alcohol fueled social bonding and increased the amount of time people spent talking to one another. It also increased the frequency and enhanced the coordination of “true” smiles, the researchers said.

According to researchers, beer allows us to loosen up when we indulge with moderation and respect, while it also inspires us to be our true selves.

“Too many of us go about our daily lives suffocating in our own uptightness, in a constant state of worry, focused on work and not life, being nitpicky and oblivious to the wonderful people and moments that surround us. Too many people never take a break to sit down with a pint of their favorite, to look over at the person next to them and say “hello,” to make a connection — an important connection,” the researchers said.

In carrying out the study, researchers randomly assigned 720 men and women to groups of three people who didn’t know one another. They said previous studies have focused on alcohol’s effect on individuals.

“We felt that many of the most significant effects of alcohol would more likely be revealed in an experiment using a social setting,” study author Michael Sayette, a professor of psychology at the University of Pittsburgh, said in a journal news release.