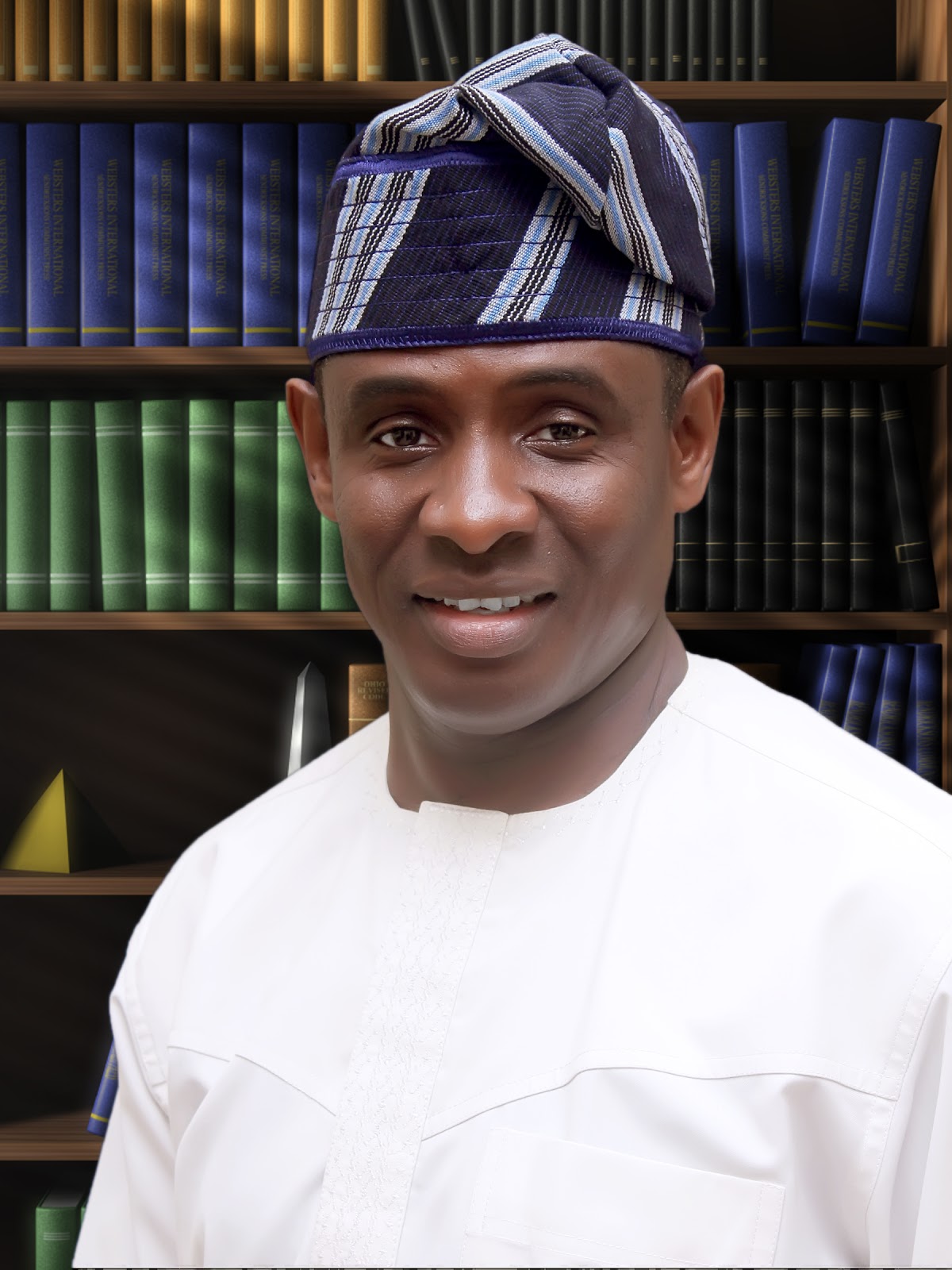 A discordant tune from a party chieftain would have seen many men giving up their political ambition.
However, this does not apply to Akinboye Oyewunmi, an Ondo State gubernatorial aspirant of the All Progressives Congress, (APC).
Despite a bold endorsement of Senator Robert Ajayi Boroffice, as the APC gubernatorial candidate for the state, the man continues to drive his ambition.
He was one of the faces who attended the recent political summit held in Ondo town, Ondo State, late last month. Oyewunmi was spotted mingling and hobnobbing with prominent Yoruba elders such as General Alani Akinrinade, Chief Pius Akinyelure, Professor Ropo Sekoni, Chief Ayo Fasanmi, Barrister Isaac Kekemeke among others.