Endowed Big Brother Naija (BBN) housemate, Beatrice, has revealed that she has a frosty relationship with Saskay.

She revealed the cause of the misunderstanding between the two of them as her pranks. 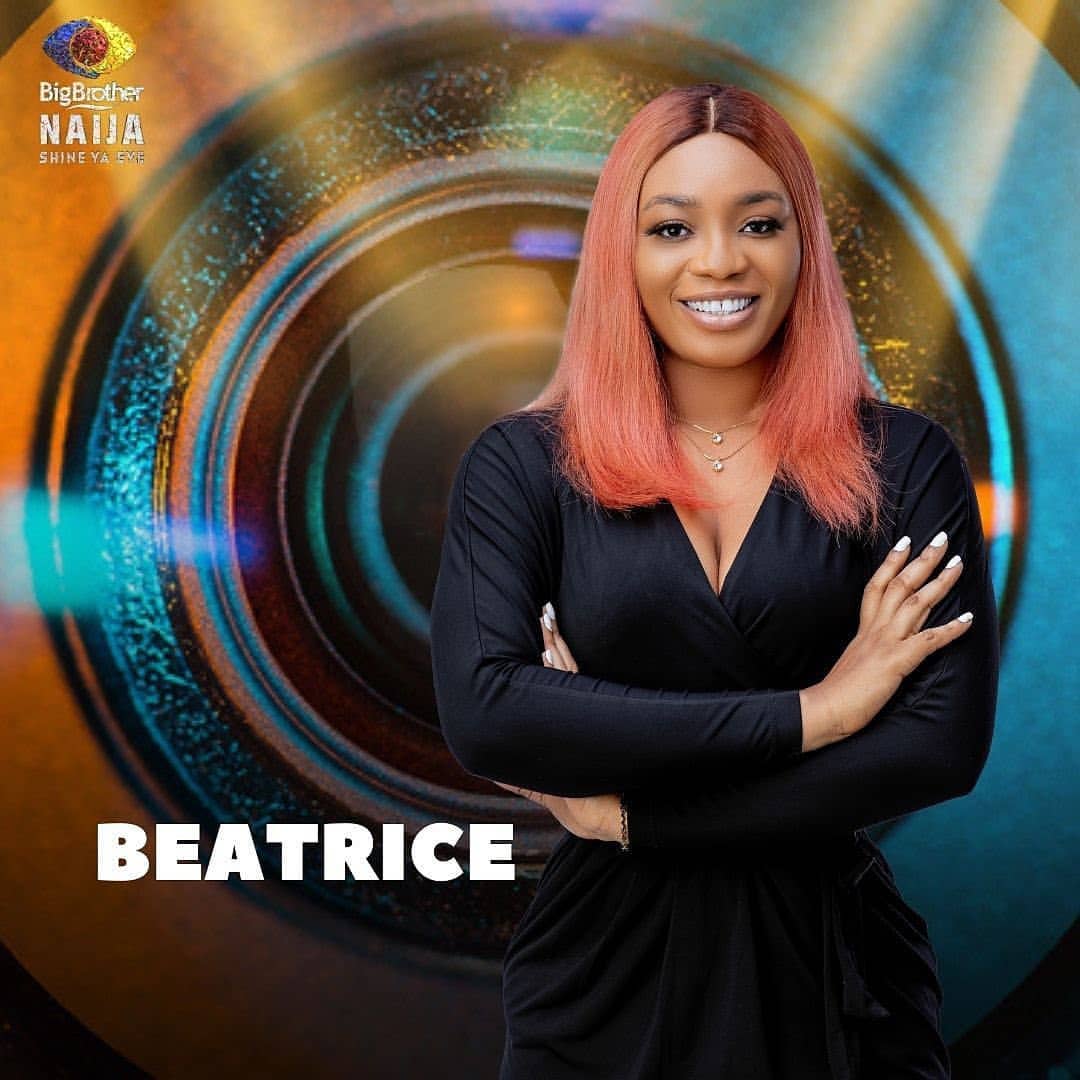 Beatrice revealed that she likes to prank people a lot, adding that it was the reason she sort of fell out with Saskay.

She added that she wouldn’t mind taking the risk of not knowing how people would react to the prank.

Beatrice said that on the day she fell out with Saskay, she felt bad because she was trying to make her happy with her prank, but she was not responding. 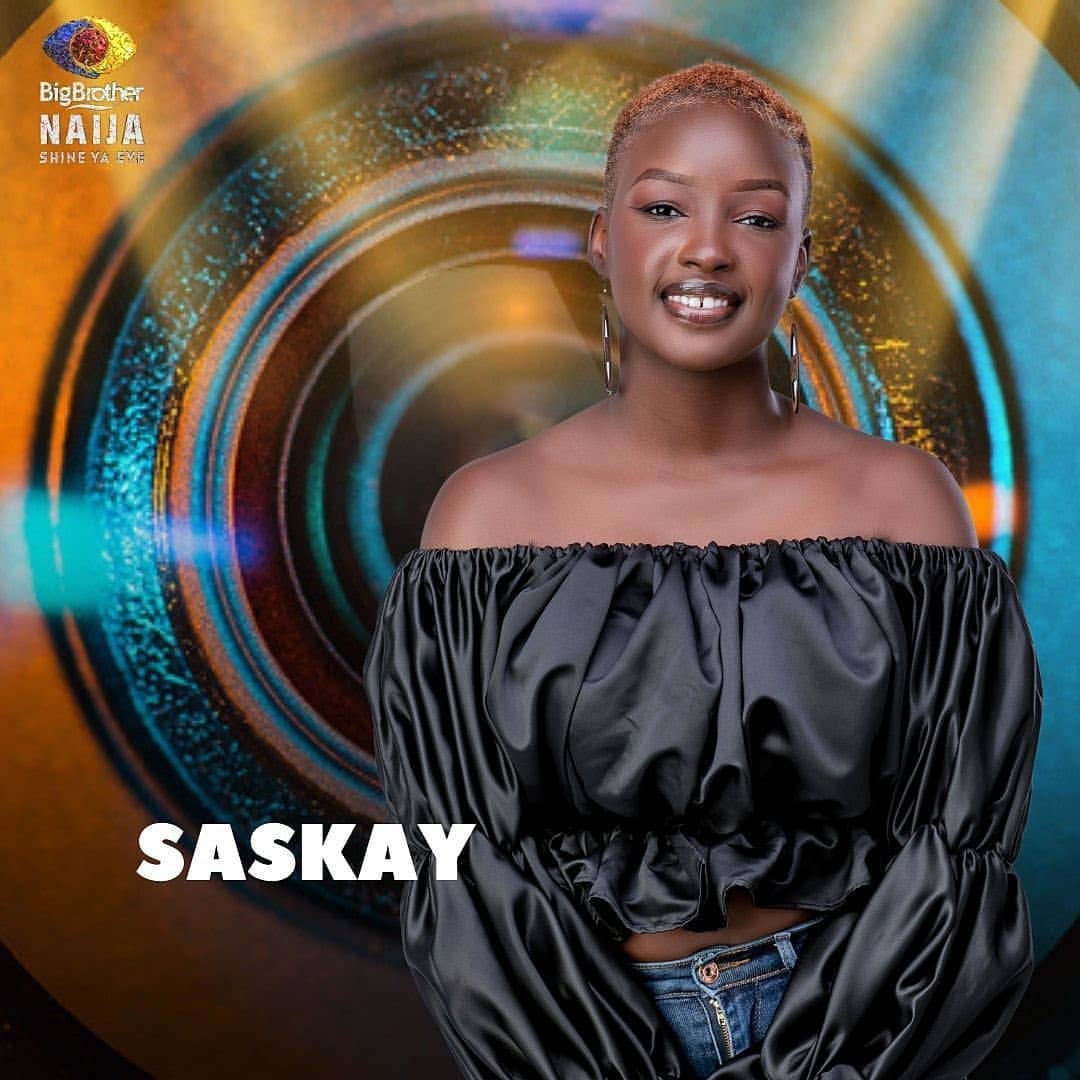 The mother of one said that she could not connect with Saskay, and she had already told her.

“I told her it was a joke, and that she should not take it personal. I don’t like when people don’t understand me. When I try to reveal myself to you and you don’t like it, I just move on.”

Beatrice revealed that she still talks with Saskay despite their differences.

BBN: I Can Do Anything With Angel-Beatrice

BBN: I Can Be Hot Tempered-Princess