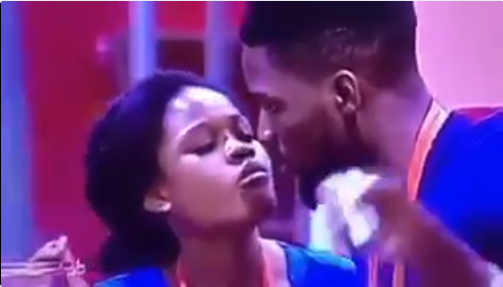 The mess that was recorded in Big Brother Naija ‘Double Wahala’ edition has taken a different form in the re-union show.

Following Ceec’s revelation that Alex and Tobi had sex in an hotel back in South Africa after the last production, reactions and condemnation have been trailing Ceec.

The whole drama started when Tobi allegedly told Miracle about the sex, and Miracle told his girlfriend, Nina who told her bestie, Ceec who eventually announced it to the world. 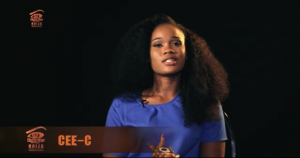 However, not all members of the house have been finding the drama interesting, as Miracle Ikechukwu, winner of the has tweeted saying ‘please don’t bring my friends and I into your reunion lies and propaganda’. 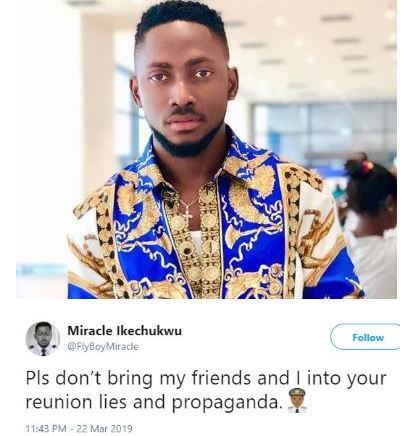 Interestingly, Alex has denied the allegation, adding that she never had sex with Tobi.

I Wouldn’t Want To Do Another Musical Video- Adedayo Liadi