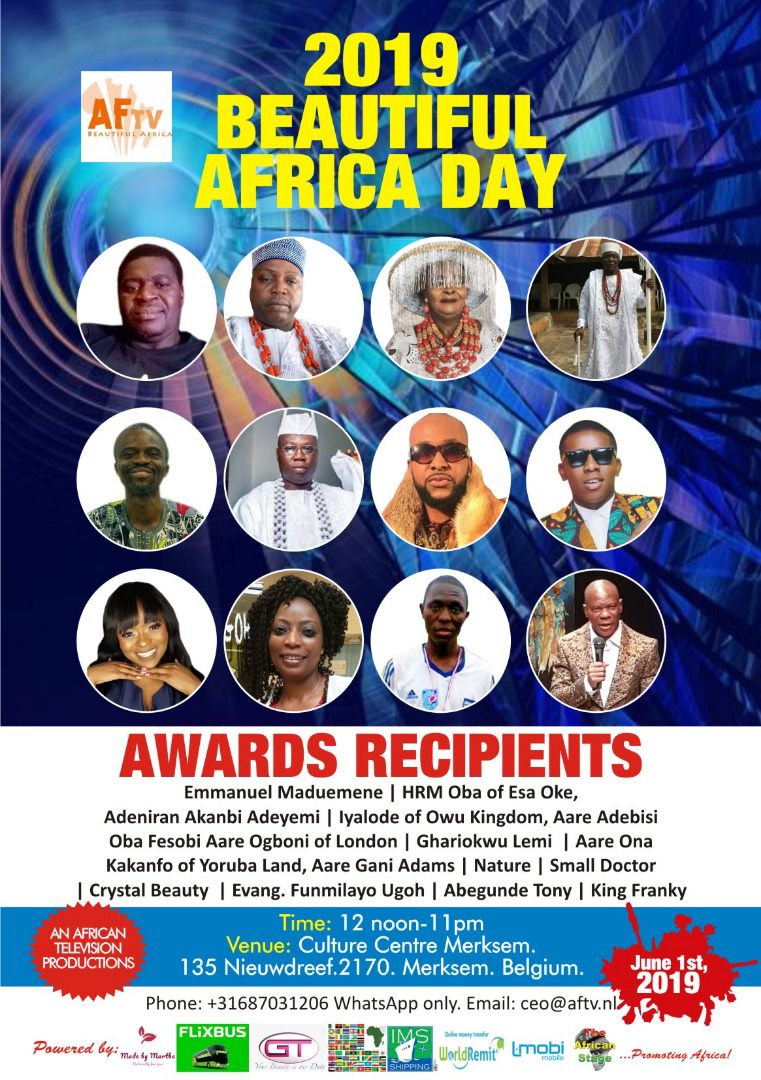 Organiser of the 2019 edition of Beautiful Africa Day (BAD), have unveiled the names of top Africans to attend the event.

In a statement sent to www.theoctopusnews.com, Larry Omodia, the Chief Executive Officer (CEO) of African Television (AFTV), organisers of the event revealed that the 2019 edition of the show will be something else.

Highlighting guests who have confirmed their attendance, Omodia said it would be a season of mega stars at the highly anticipated event.

Nigeria’s own Small Doctor will headline and lead the entertainers schedule for the event, while other artists such as Yeshuwa will also be performing. 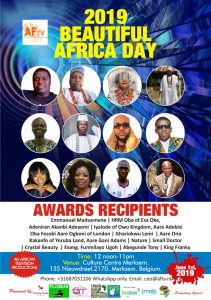 Others gracing the event slated for Saturday, June 1, at Culture Center, Merksem, Belgium are Emmanuel Maduemene. 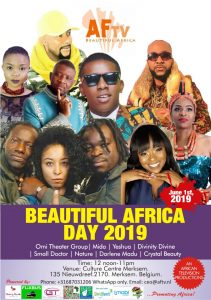