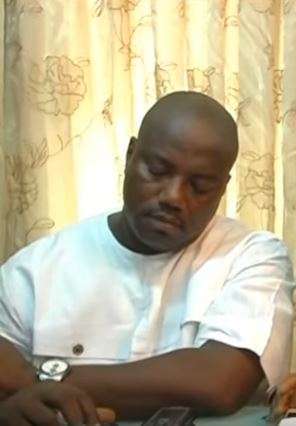 Embattled hotelier and husband of actress Mercy Aigbe has been eventually granted bail.

Gentry who was arrested on Saturday, May 6 regained his freedom 10 days later, specifically, Tuesday, May 16.

The dark-complexioned man however failed to know the outcome of the restraining order filed by his wife, as the Samuel Ilori court house, Ogba, Lagos which was supposed to sit on the case on Wednesday, May 17, adjourned till Wednesday, May 24.

Related Story: Dbanj Hit Lanre Gentry Below The Belt***Calls Him A Beast

In a phone conversation, Gentry was quoted as thus when asked about the court case:”Did I invite you to court today? So I don’t know what you are talking about. Mercy is a celebrity and I am a business man, I have not told anyone I divorced my wife. Mercy is my wife and will still remain my wife.”

Useful things to do when you’ve broken your phone