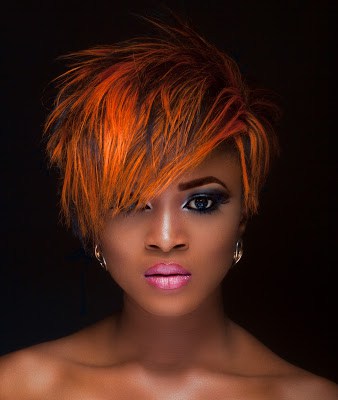 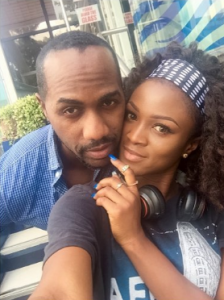 Rapper, Eva Alordiah has spoken up about her supposed broken engagement to Caesar Ume-Ezeoke.

Last week, the engagement was the talking point amongst entertainers, as it was romoured to have been called off.

However, Eva has come out to state that her engagement is still intact.

She said “For your official information, yes I have been engaged for 15 months and in that 15 months that I have been engaged, I have been dating my sweetheart for 16 months. So do the maths. So please, leave me alone to do my dating. Some people have been dating for five years, and they will get married after five years. Other people are dating for 13 years and they will get married after 13 years. Me I’m still engaging and dating all together. I’m still just dating my bobo. When it’s time for marry, I marry. It doesn’t mean I engage and marry sharp sharp,” she said

Recall that the rapper and her boyfriend got engaged at the Headies Awards over a year ago. Till date, they are yet to pick a wedding date causing speculation that the might have called it off.

Back On Track: Harrysong Returns With Alterplate