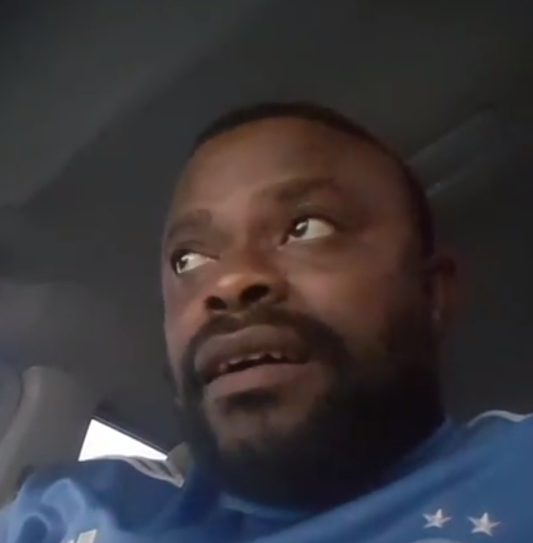 Comic actor, Imeh Bishop Umoh, has come under serious criticisms for defending policemen who allegedly raped some strippers after they were arrested in an Abuja club.

Following the arrest in the club, Nigerian women took to the street to protest the sexual abuse of the women

However, Imeh is not sympathetic, as he believes the women were not raped by the policemen who arrested them, nor  demanded sex for bail.

Defending the police, Imeh Bishop stated that  there was no way that the actions of the police officers could be termed rape because rape is forcefully taking a woman’s dignity, but sex workers do not have any dignity that can be taken, according to him. He added that the policemen simply stole from the women because they forcefully took the product they are selling (sex) and did not pay. Therefore what the policemen did should be seen as theft, not as rape. 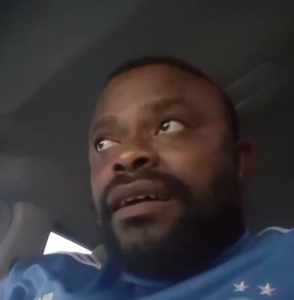 He has however been criticized, with some people asking him to take down the video.

See what Imeh said in the video shared to his Instagram page:

There is a campaign going on on social media. Women, they go around, they do protest that police in Abuja they go and arrest commercial sex workers, that’s ashawo, and then they rape them.

Well, that is a wrong charge. The charge should not be rape because there’s a difference between rape and stealing.

For rape now, na to just go… you go to have sex and collect by force, and take away their dignity and self pride wey ashawo no get.

Ashawo no get self pride and dignity.

So what happened there actually is stealing because those police now, if and only if they really went and forcefilly collect… and steal wetin this ashawo dey sell and they no pay money and they just waka and go away like that. So, that is stealing of their product and merchandise.