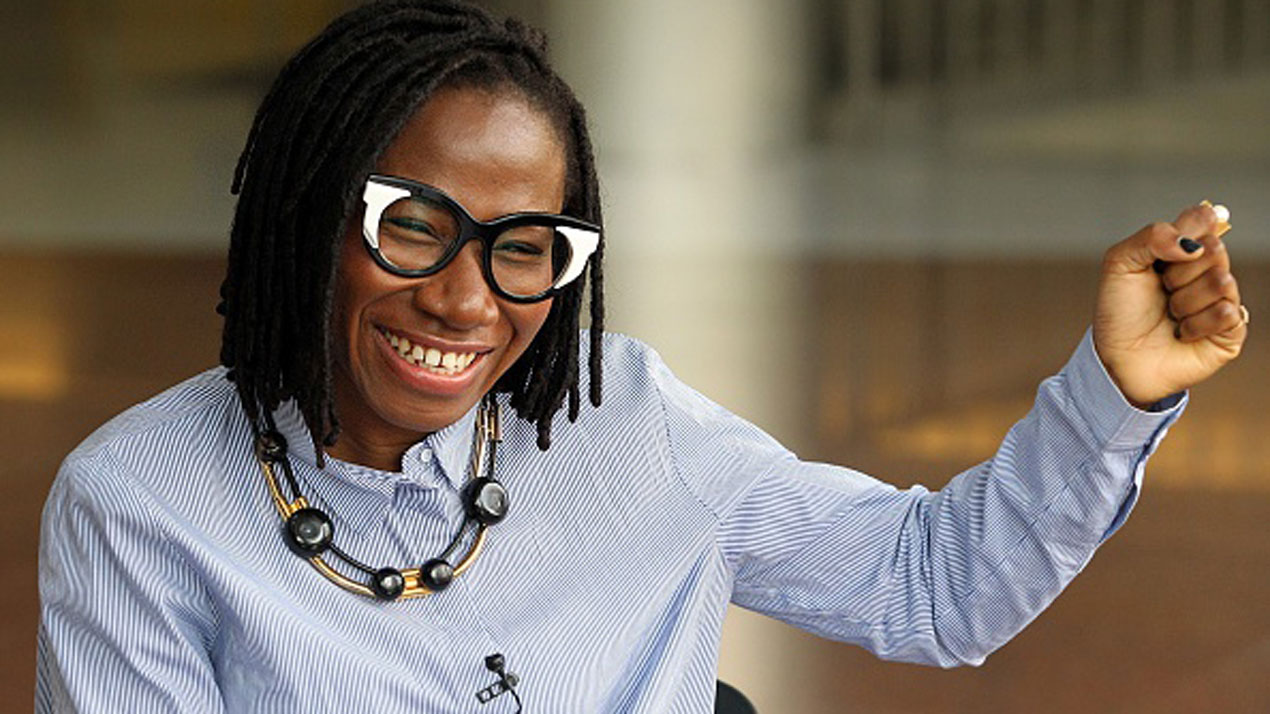 Music sensation, Asa, is set to make a return to music after five years of absence. She teased her fans with a snippet of a song and its video on Instagram on Friday, May 11 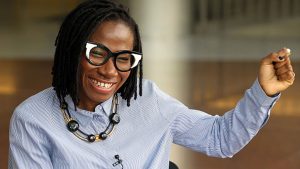 The video ended with the figures, 14.05, insinuating a release of Tuesday, May 14.

Asa’s last effort was her third album titled Bed of Stone. It was released in August 2014.

Who Said Jide Omokore Has Bounced Back?