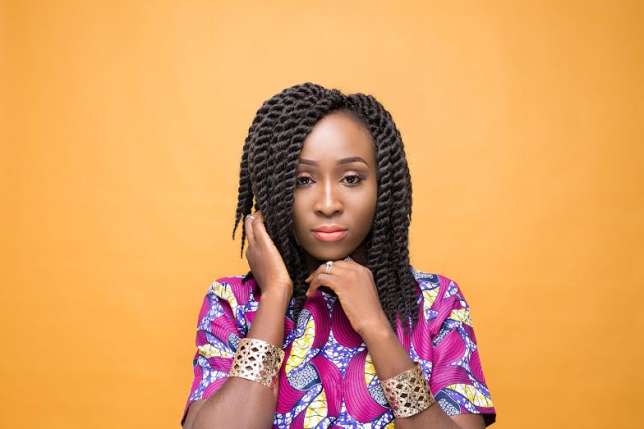 One song which has been trending in recent times is ‘Amaka’ by 2Baba.

The song has been on rotation among disc jockeys. One musician who has now done a cover of the song is Aramide.

The Queen of Afrosoul and award winning singer  released the song recently. Her version is however titled ‘Emeka’.
In her usual way, Aramide made the song her own singing a response to one of the biggest songs of 2018 by 2baba and Peruzzi.
Produced by BigFoot, we sure cant wait to compare Aramide’s version of ‘Emeka’ to the original one.