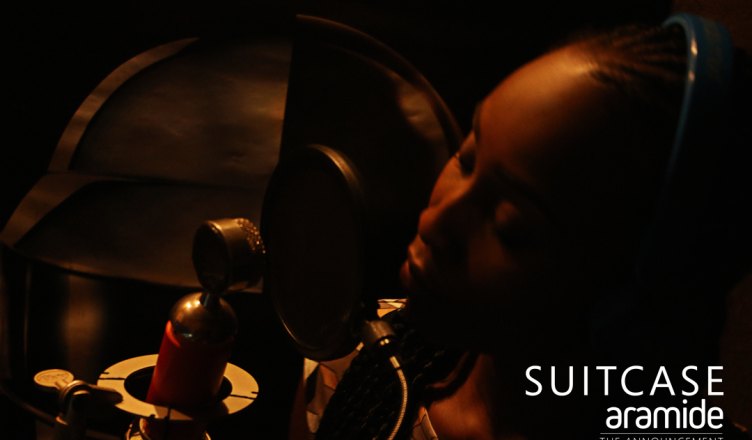 It was a memorable afternoon at the Euphoria, Maryland Mall, Lagos, venue of Aramide Suitcase Live. The Afro-Soul Queen made the day of everyone who came to witness an awesome rendition of songs off her Suitcase Album.

The event which held on Sunday, March 19 2017, started off with the songstress autographing the Suitcase Album to fans. The event proper was a fusion of great music and fun; fans made the most of the afternoon by singing along and dancing to the songs rendered by Aramide and her band.

In spite of the scorching sun, music lovers thronged out to catch the feeling and excitement that the Baseline music artiste had in store for them. From ‘Eledumare’ to ‘Iwo Nikan, ‘Feeling This Feeling, ‘Bose’, ‘Why So Serious’ and ‘Love Me’, every song was greeted by loud applauds, and shout for more. It was indeed an afternoon filled with pleasant surprises.

The high-point of the event was when Aramide bowed out with ‘FunMi Lowo’. The fans roared in excitement as the song wore on. The hall instantly turned to a dance floor; both young and old danced out in an ecstatic fashion, in appreciation of the sweet melody that filled the air. The winner of the Best Female Artist in West Africa at the 2016 edition of the All Africa Music Awards did not disappoint as she equally displayed her dance skills; reiterating the fact that she is as good at dancing as she is at singing.

As the day gradually wound into night, fans took turns to take photograph and showed a great deal of love to the winner of the Alternative Artist of The Year at the 2016 edition of the Nigeria Entertainment Awards.