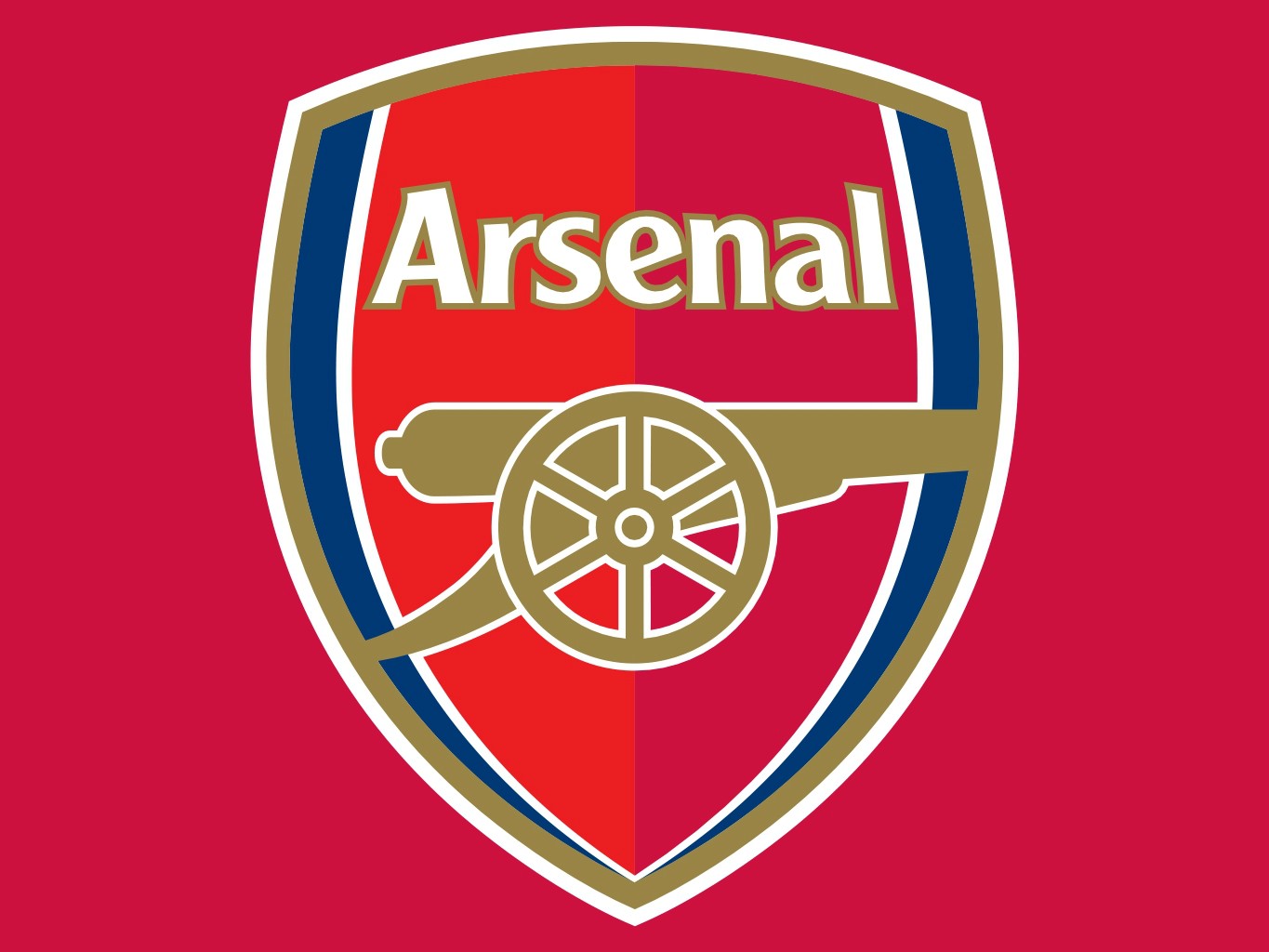 One of the worst kept secrets in soccer is out: Arsenal’s Chief Executive Ivan Gazidis has left the club to join AC Milan.
Gazidis, 54, will join the Italian giants on December 1, with Arsenal promoting Raul Sanllehi from head of football relations to head of football and Vinai Venkatesham, currently their chief commercial officer, now their managing director.
The former MLS deputy commissioner has been the CEO at Arsenal for the past 10 years, overseeing their move to the Emirates Stadium and trying to help Arsene Wenger bring the glory days back for the Gunners.
With Wenger out over the summer and Gazidis appointing Unai Emery as their new manager, the Englishman was thought to be instrumental in the rebuild of the club. Instead, he’s walked away to join AC Milan.
“For the last 10 years I have been privileged to dedicate myself to this great club. Arsenal is entering a new chapter and I have done everything I can to ensure that it is strongly placed to take on that challenge,” Gazidis said. “This includes world-class facilities and outstanding leaders in every sector who carry the values of the club, including, of course, Unai Emery, Raul Sanllehi and Vinai Venkatesham in whom I have enormous faith.”
There has been plenty of criticism of Gazidis and Arsenal’s majority owner, Stan Kroenke, as many fans of the Gunners believe they are purely focused on profit off the pitch rather than building a winning team on it.
Gazidis went on to state that although leaving Arsenal was the toughest decision of his life, he believes he can help AC Milan return to past glories.
“Although it is very hard to do – the hardest decision of my life – I believe that, after 10 years, it is the right time for me to step aside to allow new leadership, energy and ideas to take the club forward into this exciting new era. I believe in the positive force of change, both for me and for the club. While this is the most difficult and challenging course for me, I am excited to see what the future holds for this great club. 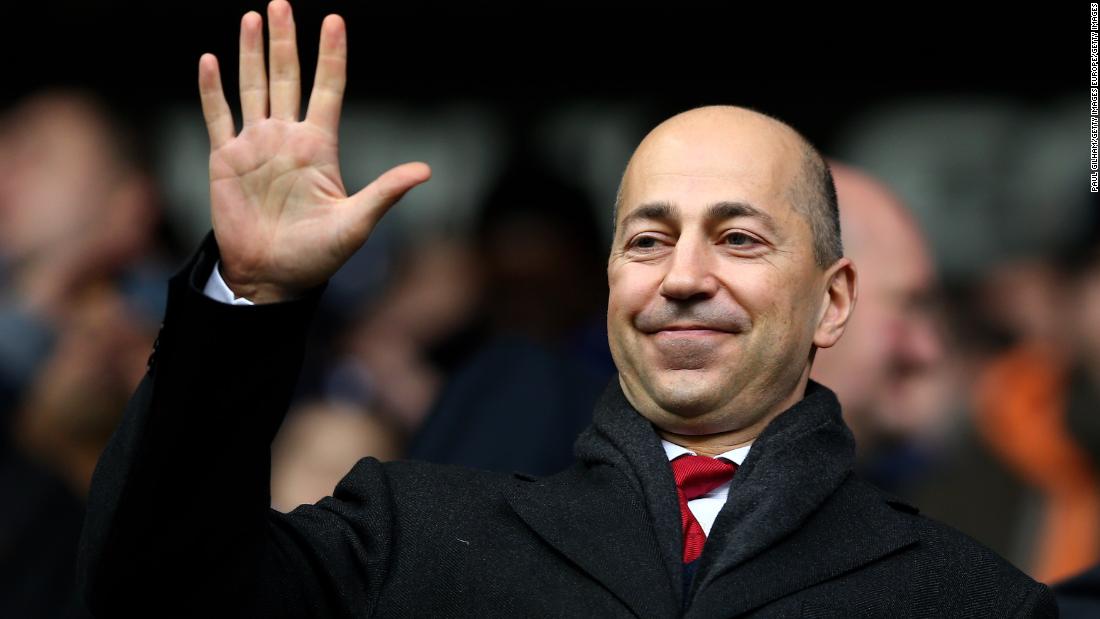 Caption: Ivan Gazidis
“After so many years at Major League Soccer and Arsenal, I am now looking forward to joining one of the world’s other great clubs, AC Milan, and working to restore it to its rightful place in football. Until then, I will continue to devote absolutely all my energy until my last day to ensure an orderly transition for the benefit of Arsenal Football Club.”
Why has Gazidis left now? One of the main reasons could be that Kroenke recently upped his stake in the club after Alisher Usmanov sold his shares, and perhaps Gazidis was being moved on as they try to freshen things up throughout the club.
That said, Arsenal and Gazidis have acknowledged the fact that the latter decided to leave the club so it seems like it was his decision.
Post Views: 579

Nigerian Wonder Kid: Why I Will Play For Nigeria Ahead Of Germany,Jonas Benjamin Chimezie David