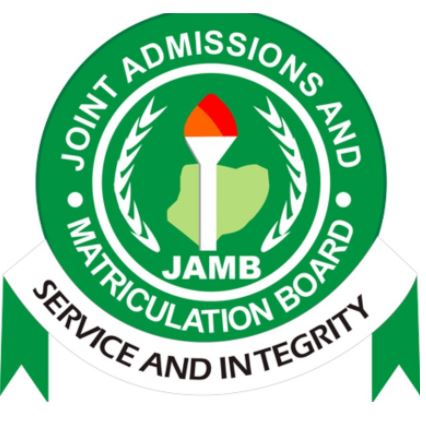 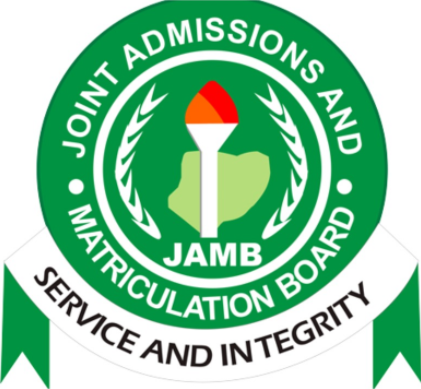 Barely one week after the Joint Admissions and Matriculation Board (JAMB), embarrassed itself with tales of a mystery snake swallowing N36million from its office, another scandal is rocking the organisation again.

This time, scratch cards worth N23 million, which Nassarawa State JAMB Coordinator, Labaran Tanko, said got burnt in a car accident, have been discovered used by students to register for examinations in the state.

Tanko made this confession at a session where fraud suspects were interrogated by top officials of the board, including the Registrar, Ishaq Oloyede.

According to Tanko, “I had an accident on July 3, 2016. I was not the one that packed the cards, because I was rushed to the hospital. They came to pack the burnt scratch cards to the office, but it could not be counted. I have the serial numbers of the cards.”

The Board, which suspected foul play, was not deterred by his claim and after a thorough investigation, it discovered that the cards, which Tanko had claimed were burnt alongside his car in an accident, were used by students in Nassarawa State to register for JAMB examinations. It explained that it was easy to discover whether the scratch cards were used through simple checks by its officials.

Recall that last week, a JAMB sales clerk, Philomina Chieshe, told JAMB’s Registrar and his team, who conducted fact-finding sessions on alleged fraud at the Board, that she could not account for N36 million she made in previous years before the abolition of scratch cards.