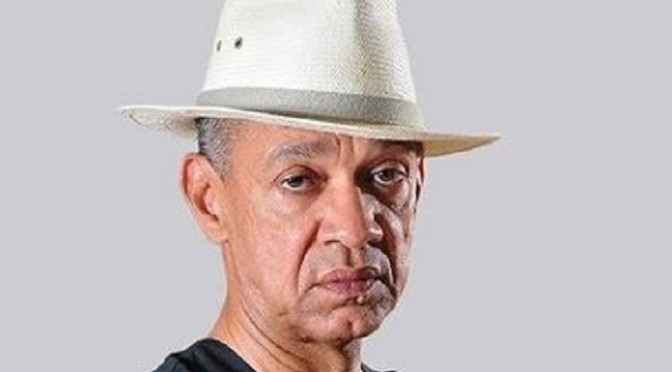 Excerpt there is a last-minutes change in plans, the Asset Management Corporation of Nigeria (AMCON) will on Thursday morning take over the assets of three companies belonging to politician Ben Murray-Bruce and his brothers.

The assets are being seized following the failure of Senator Murray-Bruce and his brothers to settle an N11 billion loan owed Union Bank and acquired by AMCON.The properties include those at 133, Ahmadu Bello Way, Victoria Island, Lagos, Plot No 1161 (Silverbird Galleria), the plaza at Central Area Cadastral Zone AOO, Abuja, and the magnificent structure located at Abonnema Wharf Road and Abali Park in Port Harcourt City of Rivers State.

An AMCON insider said Mr. Banire had concluded arrangements to take over the assets on Thursday morning (today).
Senator Murray-Bruce could not be reached, Thursday morning, to comment for this story. His known telephone line failed to connect. He is also yet to reply a text message sent to him.

AMCON was established on July 9, 2010, as a key stabilizing and re-vitalizing tool for stabilising the nation’s financial system.
Its enabling law empowers it to acquire non-performing loan assets of Nigerian banks at fair values and then put them to economic use in a profitable manner.

Mr. Murray Bruce and his brothers, using their companies, had between 2005 and 2007 borrowed various sums of money from Union Bank.
After they repeatedly defaulted in paying back, AMCON purchased the loan in 2011 to save the bank from collapsing.

Opinion: A Practical And Necessary U-Turn By Olusegun Akande