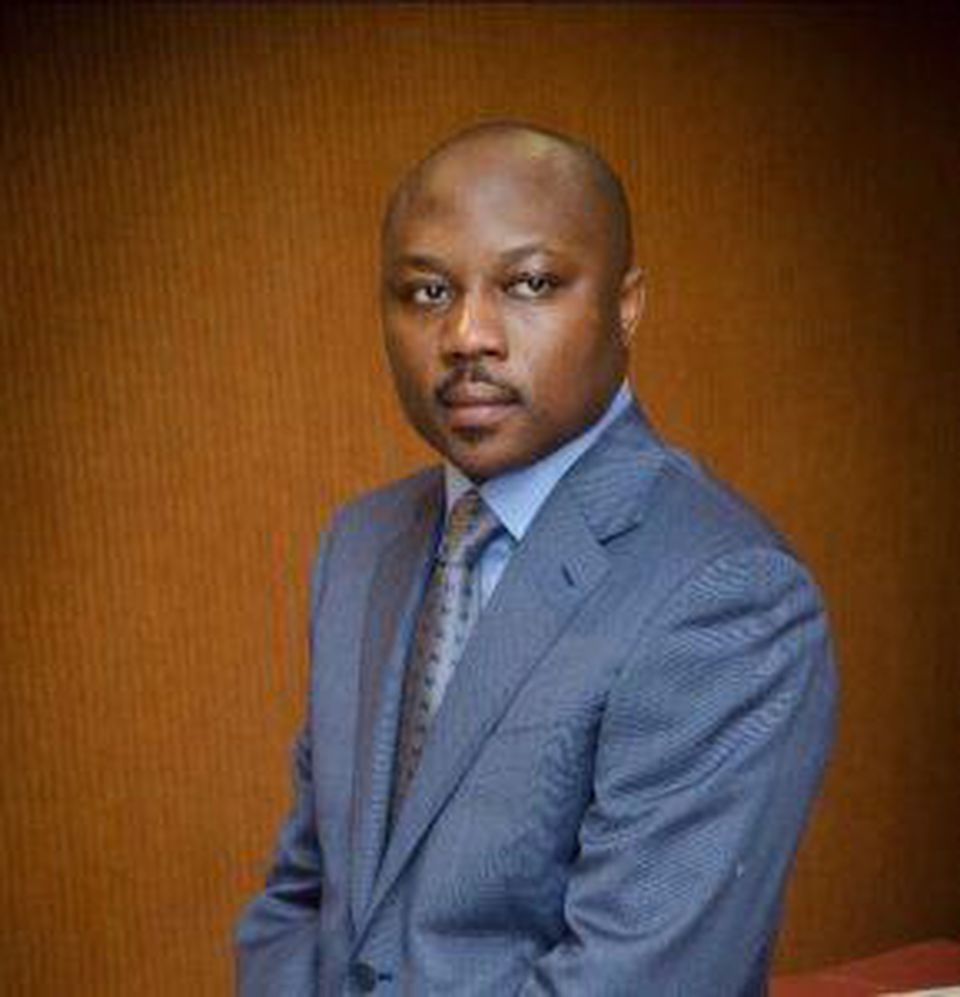 Budding businessman, Niyi Makanjuola, is one of the top names in Visionscape, an environmental utility group.

Over the years, the man has strived to carve a niche for himself. Till date, his achievement at Caverton Helicopters where he was the Chairman of the board speaks volumes.

His good run however had a hitch recently when Visionscape’s 2017 signed and sealed contract with the Lagos State government was suspended.
Estimated to cost as much as NGN713,700,000 monthly, with an Irrevocable Standing Payment (ISP) Order translating to N8.56 billion as guarantees for the bond of the contract and N85 billion over 10 years, any businessman would sweat and even stool at the thought of such a contract being suspended.

However, knowing he had a clause in the contract, which guaranteed him N50 billion if the contract is cancelled before 2027, Makanjuola continued to enjoy himself like an Arabian prince.

Now, almost two months since the suspension of the contract, all eyes are on him, as his next move on the suspended contract is anticipated.

Of Loneliness And Adenike Adeleke