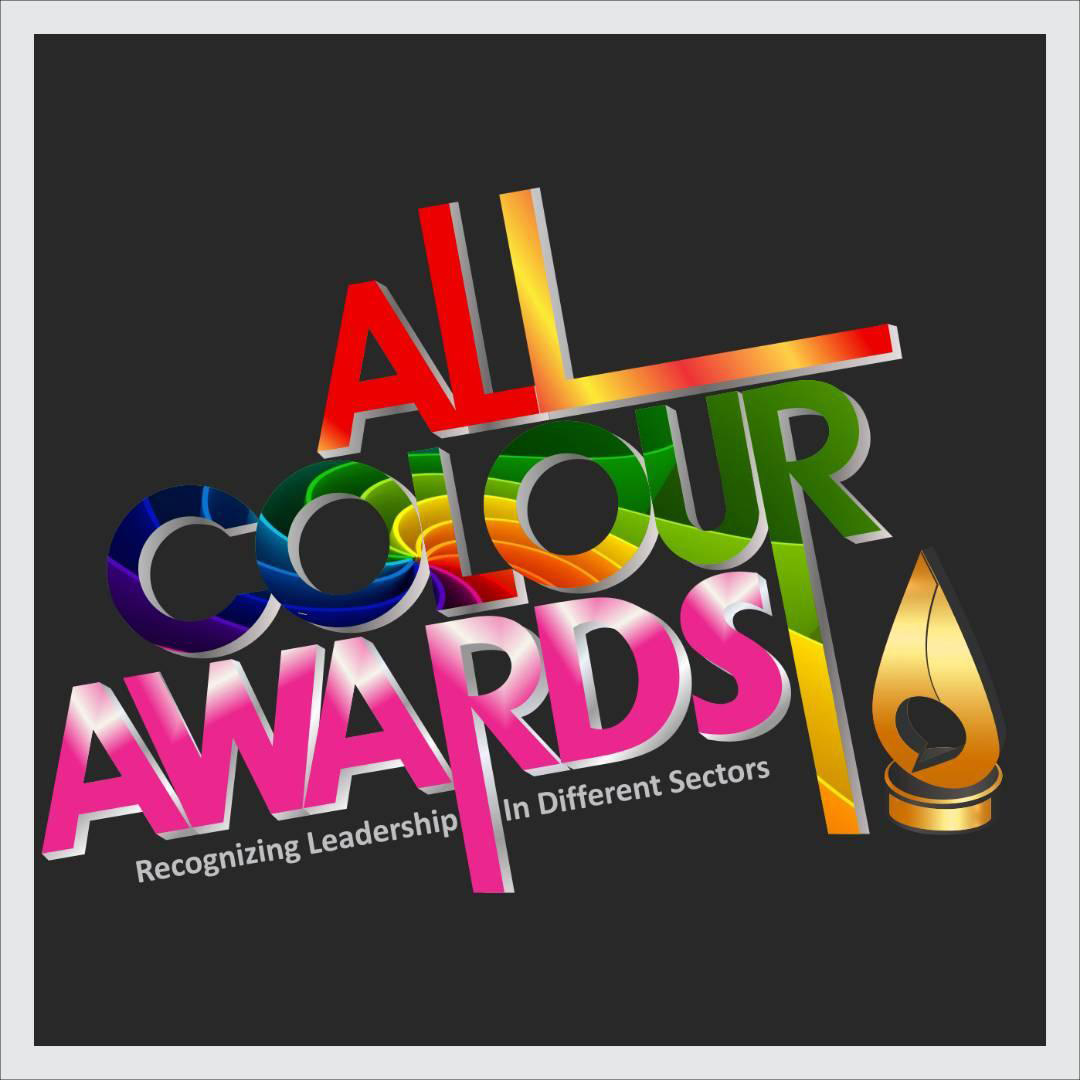 The recipients of the Awards, with different nominations from different industry sectors across the nation, were arrived at after research and deliberations by the resourceful and experienced members of the Governing Board of ACA 2018 and its panel of judges, who are acclaimed industry experts.

The All Colour Awards (ACA) was conceived out of the need to fill in a gap for an exclusive, annual event which recognizes and honours leadership skills that are abounding with limitless imagination, in different sectors of the Nigerian economy, with a view to fostering growth and development of those sectors.

The Awards aim to celebrate the commendable feats that define the personality of recipients and secured their position as high-flyers with excellent ratings in their respective categories.

Further findings from the organizers has revealed that as a special recognition and leadership awards project, the ACA 2018 will recognize recipients’ achievements over the year(s), and add value to their image and leadership credibility while enhancing and reinforcing their stance in the sector in which they operate.

This is in addition to the business promotion opportunity derivable from participating as a recipient. The strategy is to provide a good feel to see your brand leveraging on the event’s media publicity materials and the effect it has on the perception of current and prospective brand customers.

From research conducted by the largest Awards consultancy firm in the world, it was found that the success of over 80% of businesses were influenced by awards and almost half (49%) of consumers surveyed agreed that award winners deliver superior and impactful products and services and as such, ACA 2018 has been designed as a platform to deliver adequate, if not overflowing, Return On Investment (ROI).

The organizers undertook an in-depth and cursory study of the nominated organizations and findings revealed that their service deliveries are worthy of selecting them as a recipients at the maiden edition to gain stronger patronage and consumer empathy.

Being part of ACA 2018 gives the recipients the access to network with business leaders and influencers from a truly diverse mix of business and high net-worth personalities from across the nation. As divulged Mr. Kanbi Owolabi, the executive President of ACA 2018 organizing committee, there will be plenty of time to network throughout the Awards gala night with allocated breaks for sharing ideas with colleagues and new friends in the mix-zone,

The free and fair awards platform provided by the organizers would see that the recipients and their special guests experience a night of glamour and an exciting business networking opportunity.

LAGOS COMMISERATES WITH FAMILIES OF VICTIMS OF TANKER EXPLOSION