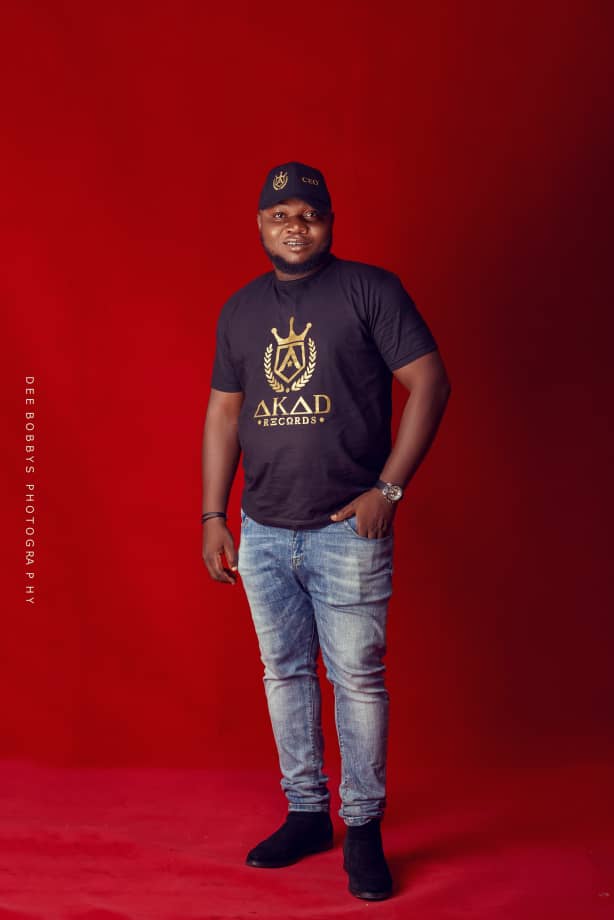 AKAD RECORDSis a music discovery company, dedicated to discovering, supporting, and promoting visionary African artists from around the globe.

Its pioneer act, Lil Dee has been signed to the record label while the new company also aims to sign one of the hottest producers around.

CEO of the company, Akinwale Ademokoya offers a sneak peek into what this new record label has to offer; with the release of the hot new single by its artiste Lil Dee titled “OWO” featuring Jaywon.

As a Management Company, Akad Records will make its mark in West, East, and South Africa through their proposed offices in Nairobi, Kenya, and the company’s launching is a boost for the music industry in Africa.

The Group Chief Executive of Akad Records, Akinwale Ademokoya, said this announcement was a watershed in the history of music in Africa. “With the launch of AKAD RECORDS, we are now positioned as a uniquely Pan-African label,” he said. “We will coordinate releases to synchronize in unison from Lagos to Lesotho and from Nairobi to Niamey.”

Adding that he was very excited about the opportunities of a “borderless Africa.”

“I am excited to make a movement that is borderless and that exports Africa’s best talents to the world,” Akinwale said. “The world is about to experience a new superpower.”

Expressing his excitement about the company, Akinwale also said this is a long time dream come through “This is something I have been excited about for a long time,” he said. “We are joining forces with some international players in the industry who are already doing it big and we will keep pushing to make beautiful music.”

Akad Record is ready to begin a new journey by delivering the best of Africa to the rest of the world.

Akinwale Ademokoya (born 27 February, in Ibadan) hails from Ilesha Osun State is a Nigerian entrepreneur, social activist, Lover of good music, and creative industry professional. He is the founder and President of the Akad Records Entertainment. He is well known as the Founder of AKAD GROUP, an Entertainment extremist.

His love for entertainment over the decade was one of the factors that triggered the emergence of Akad Records. He also has his hand on other entertainment business activities which include but not limited to Hotels, clubs, and Lounge