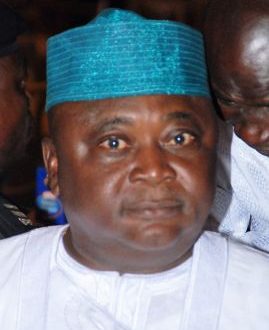 Bubbly politician, Ladi Adebutu is not known for being a quiet individual.

The very verbose man with a deep pocket has a way of making his presence felt where ever he is.

A party or a political gathering; it will be very difficult not to be aware of Adebutu’s presence at such an event.

However, for a while he has been missing in action, as many have linked his absence to health issues.

Months after the speculation started, Adebutu has still not resurfaced on the social scene, as his hibernation has continued, raising more conjecture about him.