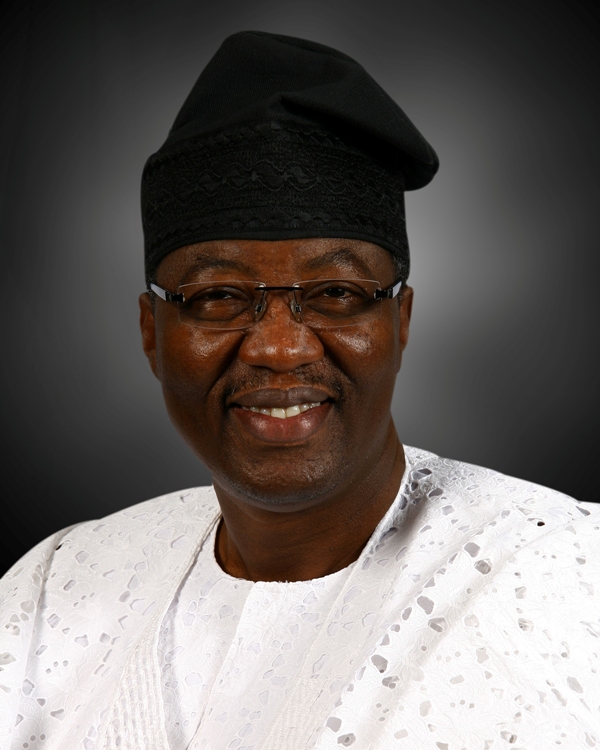 Otunba Gbenga Daniel has not been a regular face at social gatherings in recent times.
It is safe to say that most of the events he has attended recently have mostly been to honour invitations.
Daniel was however one of the faces at a wedding which held recently in Adeola Odutola Hall, Ijebu Ogun State.
The former Ogun State Governor was a guest of Adewale Oshinubi at a colourful event which attracted heavy weights both in politics and other spheres.
Conspicuously present at the event were Lekan Mustapha, Senator Buruji Kashamu, who didn’t betray any emotion pertaining his current travails about plans to get him extradited to the USA to answer to charges of alleged involvement in drug related activities.
Kashamu danced to music from Kolade Onanuga who was on the band stand, while spraying crisp notes on the celebrants.