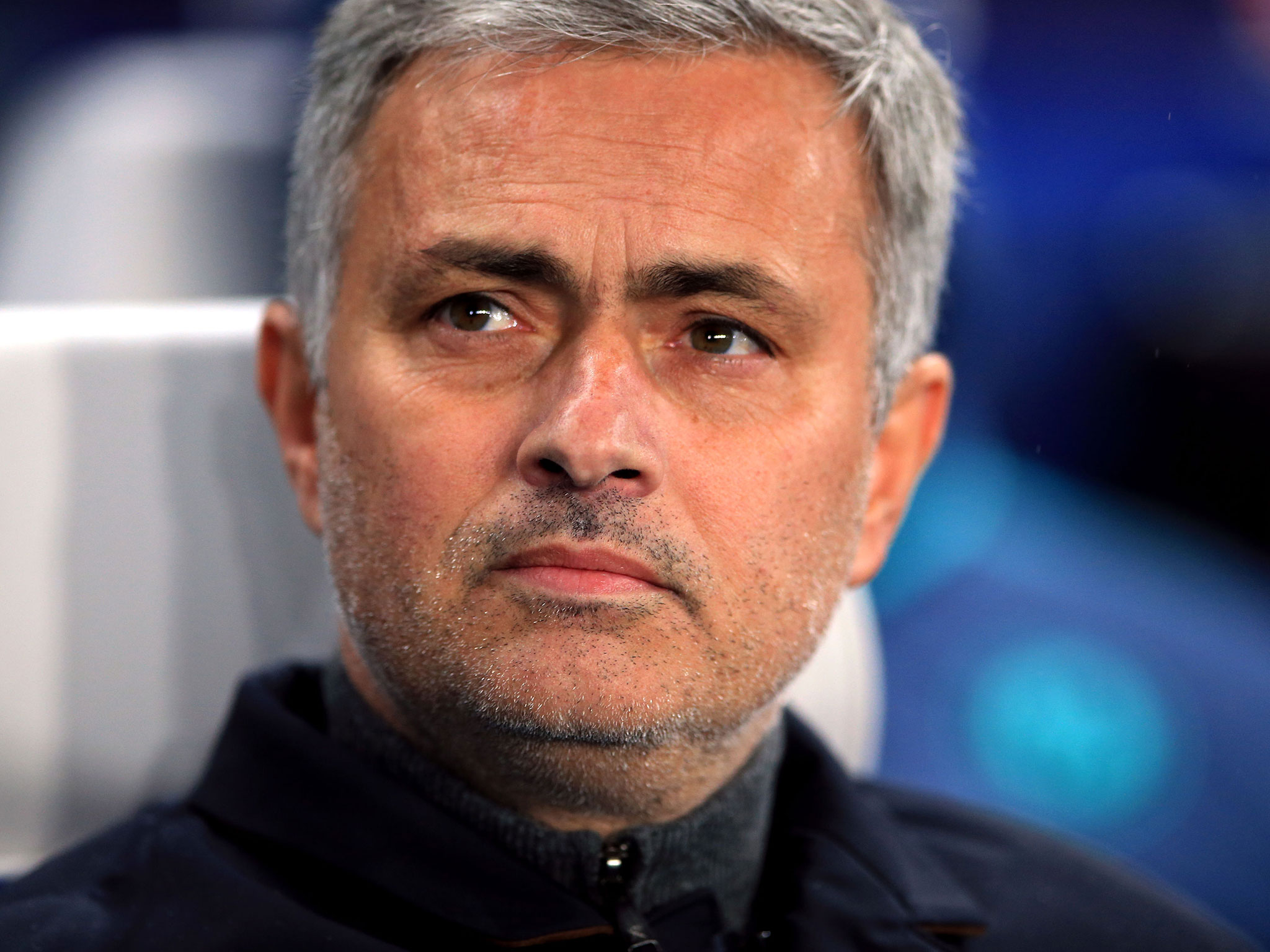 Known to have had several problems with Mourinho over the last few months, it wasn’t much of a surprise when he took to Instagram minutes after his sack.

Sharing a controversial picture on his account, Pogba appeared to mock  his former coach.

No sooner than Mourinho was sacked, the French midfielder posted a smiling picture of himself and wrote ‘caption this’ which he then deleted 10 minutes later after over 64,000 people had liked it. 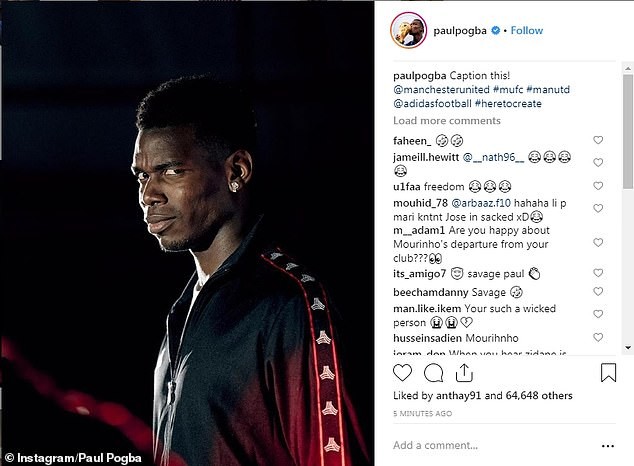